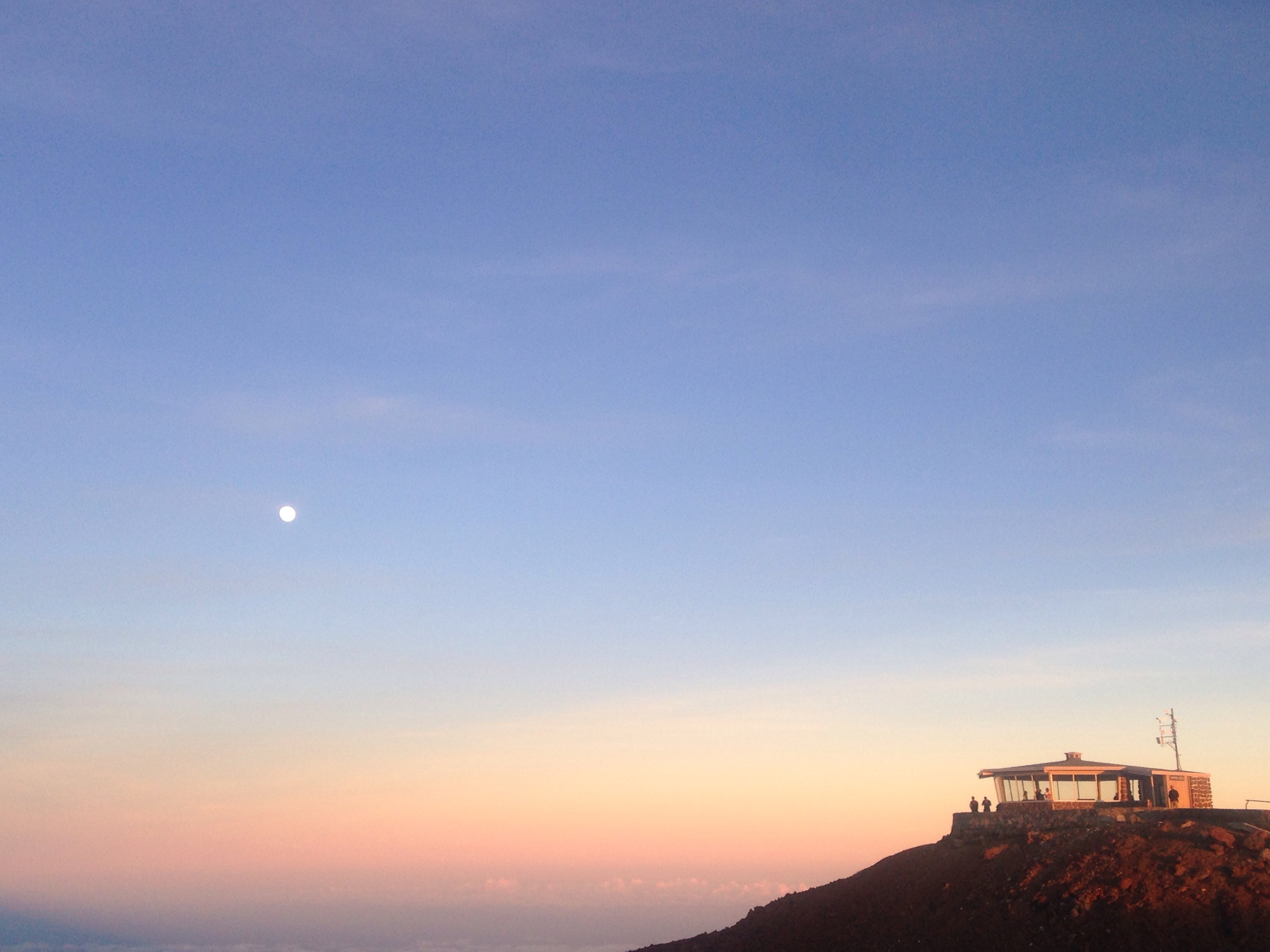 I woke up in this bed I didn't really know in a fancy house. This girl was talking on her phone saying that she brought home a unicorn(a reference to my hair). I had walked her home and unceremoniously passed out on her bed. I smoked a cigarette on the back porch, or, she had asked me to hold it and I smoked it instead. Her roommates were fucking in the shower. She was a hipster bullshit person who complained about hipster bullshit people (maybe I am it). We were at fancy bar in the mission packed to the gills (with shitheads(shitheads)). I was in the midst of anecdoting when he stopped me mid sentence. 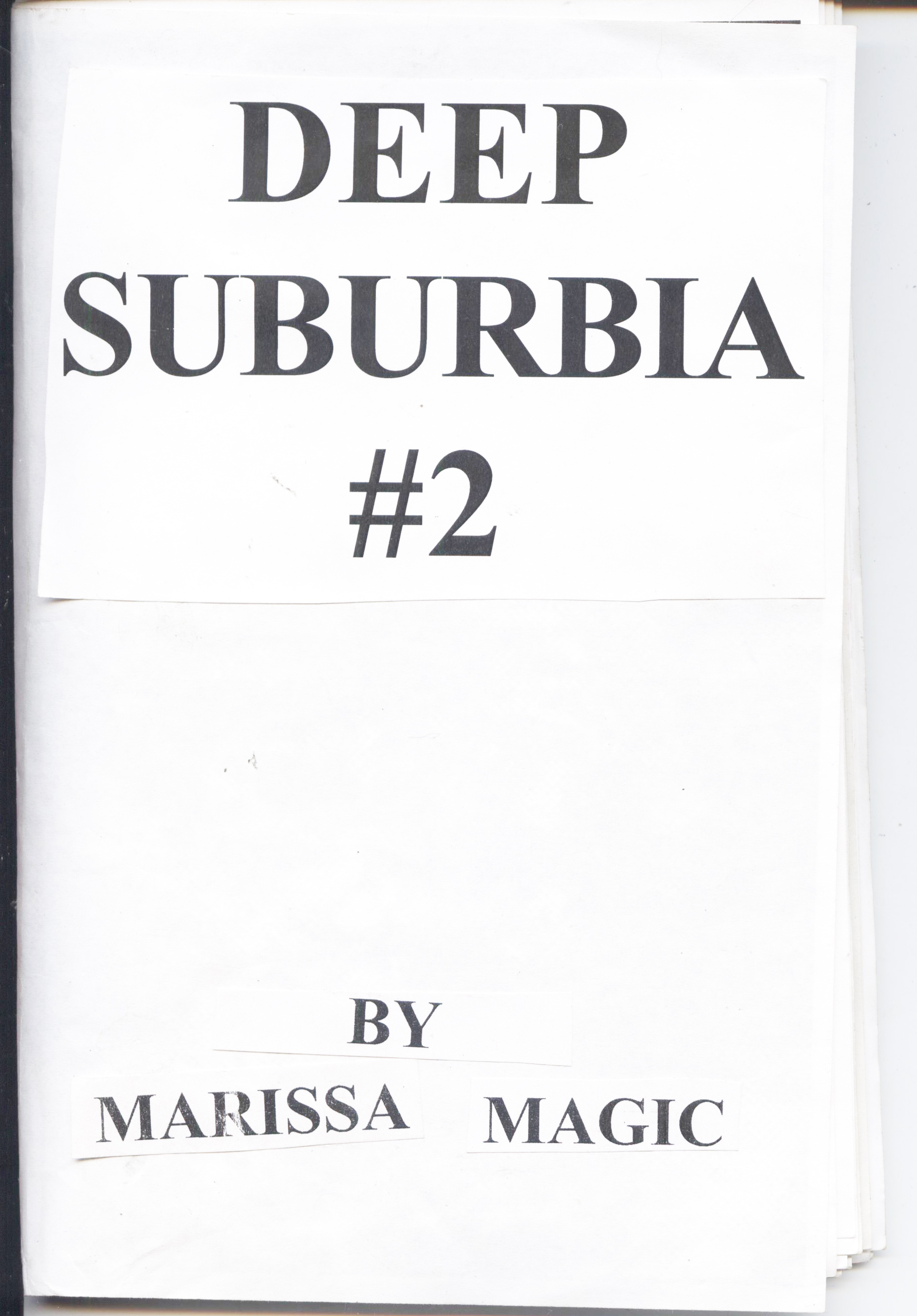 "This could be the grossest moment of my life. Scraping BBQ sauce out of a Bubba Gump shot glass with a McD burger. But after that there was one bite left. So I did it again." 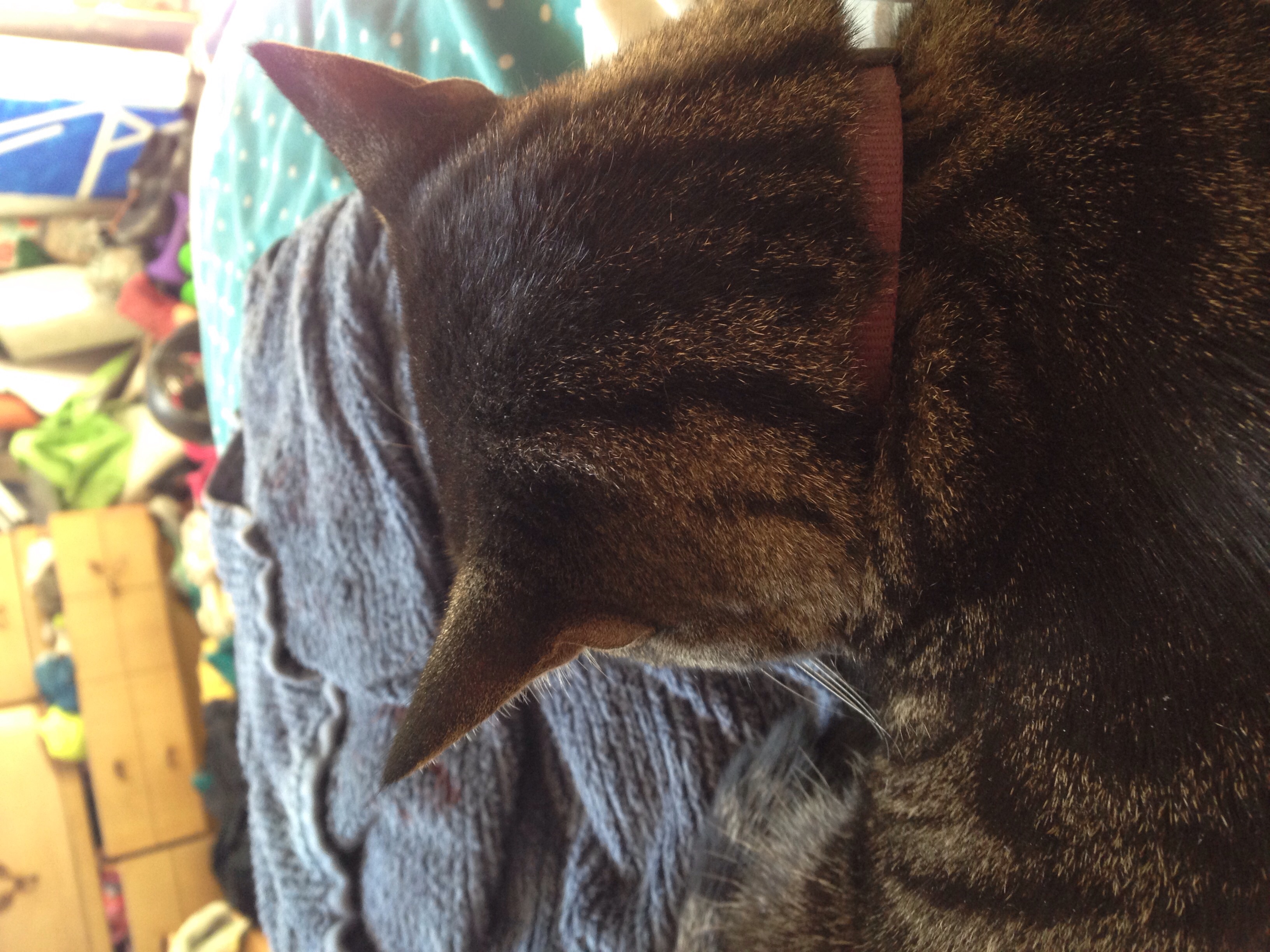 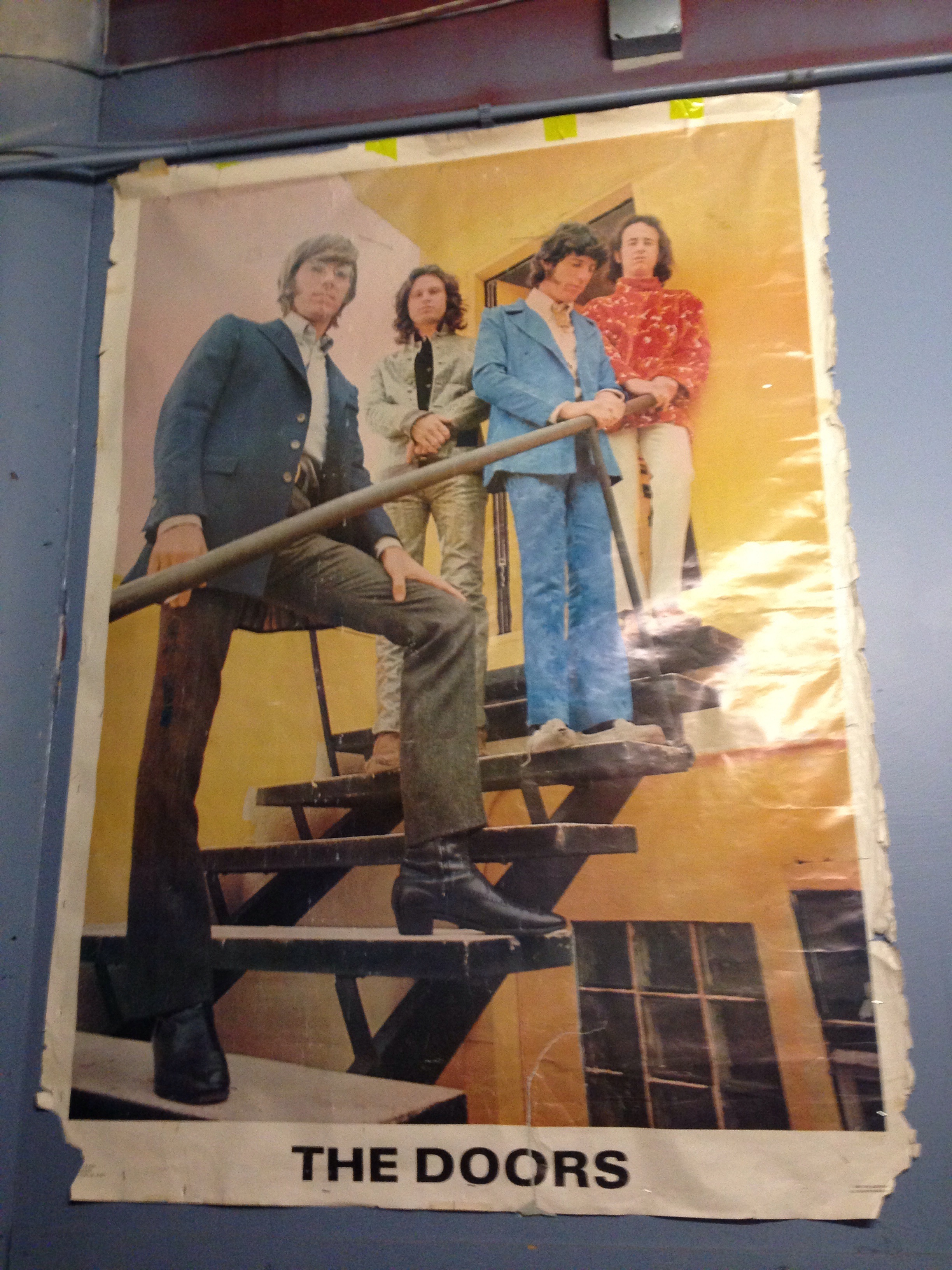 This began around a year ago. She called and told me to buy some blue satin and make a dress. Then it was call this place and order a dress. Two hundred dollar dress. Some ungodly reason the sizing for bridesmaids dresses is stuck 60 years ago and seems to either require a body that doesn't exist in real life or the heavy usage of crazy underwears. They said my waist put me two sizes up from the size that fit my bust. I felt disproportionate. I've managed to never really have body issues except for this one period of time where my best friend/bandmate (at the time, haven't spoken in five years now) was a ultrathin redhead that giggled a lot and wore weird/cute/sexy outfits. It kind of grinds you down to spend all your time with someone that men constantly seem to loose their minds over. It's worse that it's things I wish I didn't give a shit about. It was a constant flow of "who's your friend" and for the most part the dudes were gross. Really I would feel bummed and exhausted from all that attention but nonetheless it all made me feel like an evil stepmother. 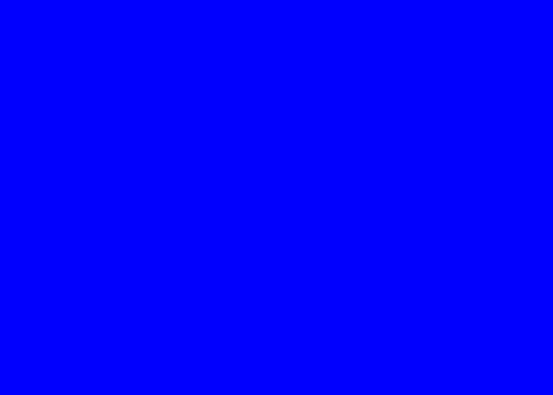 I had imagined myself as a loner. A hermit. When I imagined growing old it was alone. That vision has no connection to pity, self doubt, or worry. I was always fine with that future, it seemed preferable. I enjoy being alone. I require so much alone time. I only ever have a few close friends at any given time. I see old eccentric women on the bus and I feel that I'm looking at my future. I imagine a house in the redwoods. I look at old couples and I think they're cute but I don't see myself there.
I was 21 and morbidly depressed and deeply in love. This was the person I would spend the rest of my life. He tried to pull me out and then at some moment gave up and left me. I understand. He left, his friends, my life left. I had what felt like nothing. I felt that I would fall in love and lose myself. I never wanted to lose that grasp again. I would not date again. I would not fall in love. No romance. I would die alone. This is fine. It's not a defeat, to me it feels like power. My failures are mine, my triumphs are mine. This vision was comfort.

We were in oklahoma doing crosswords next to some nasty looking lake to kill time until the show. We looked over and saw some dude staring at as and jacking off, we didn't even say anything we just wanted to fold into ourselves and disappear. 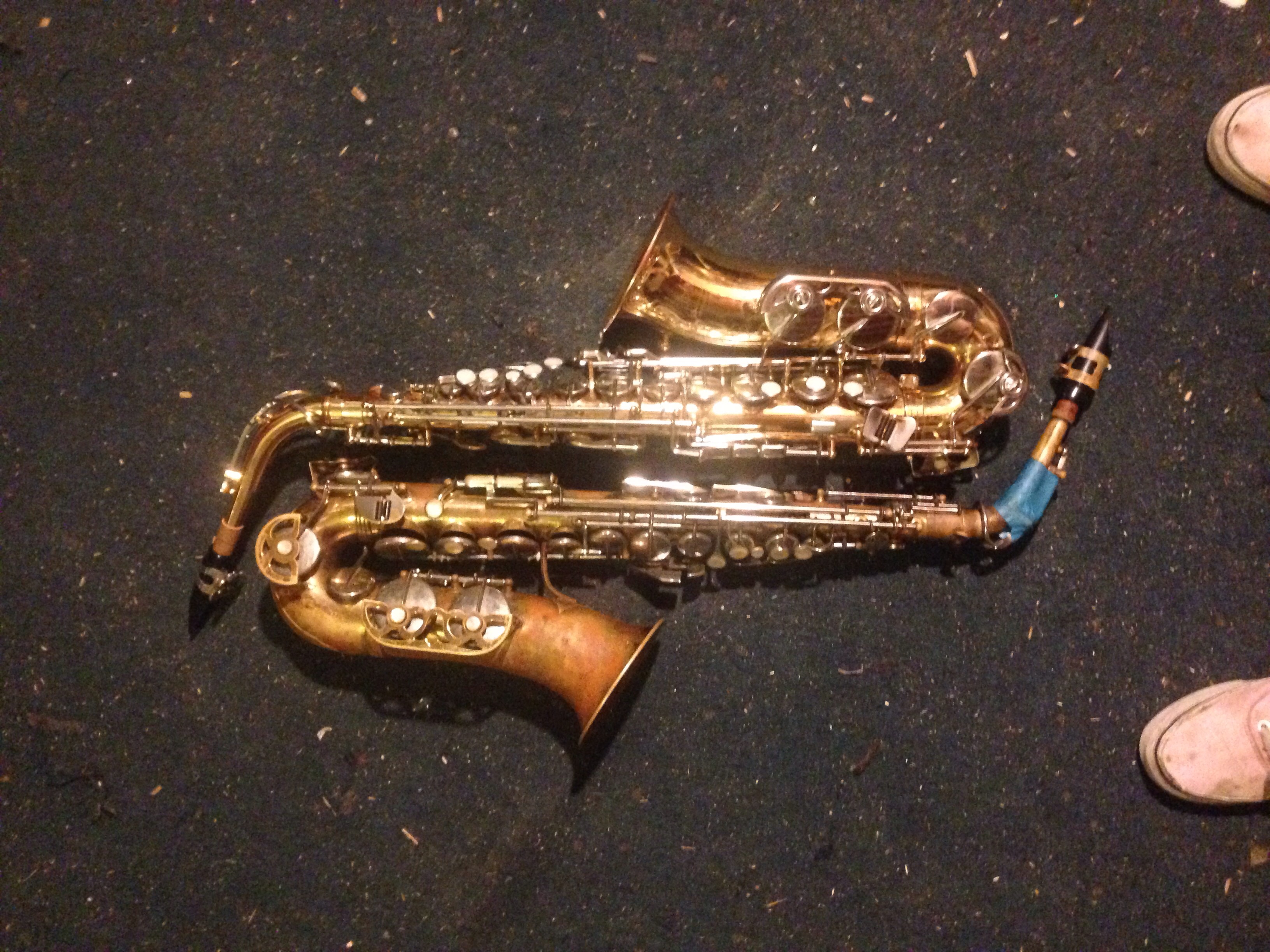 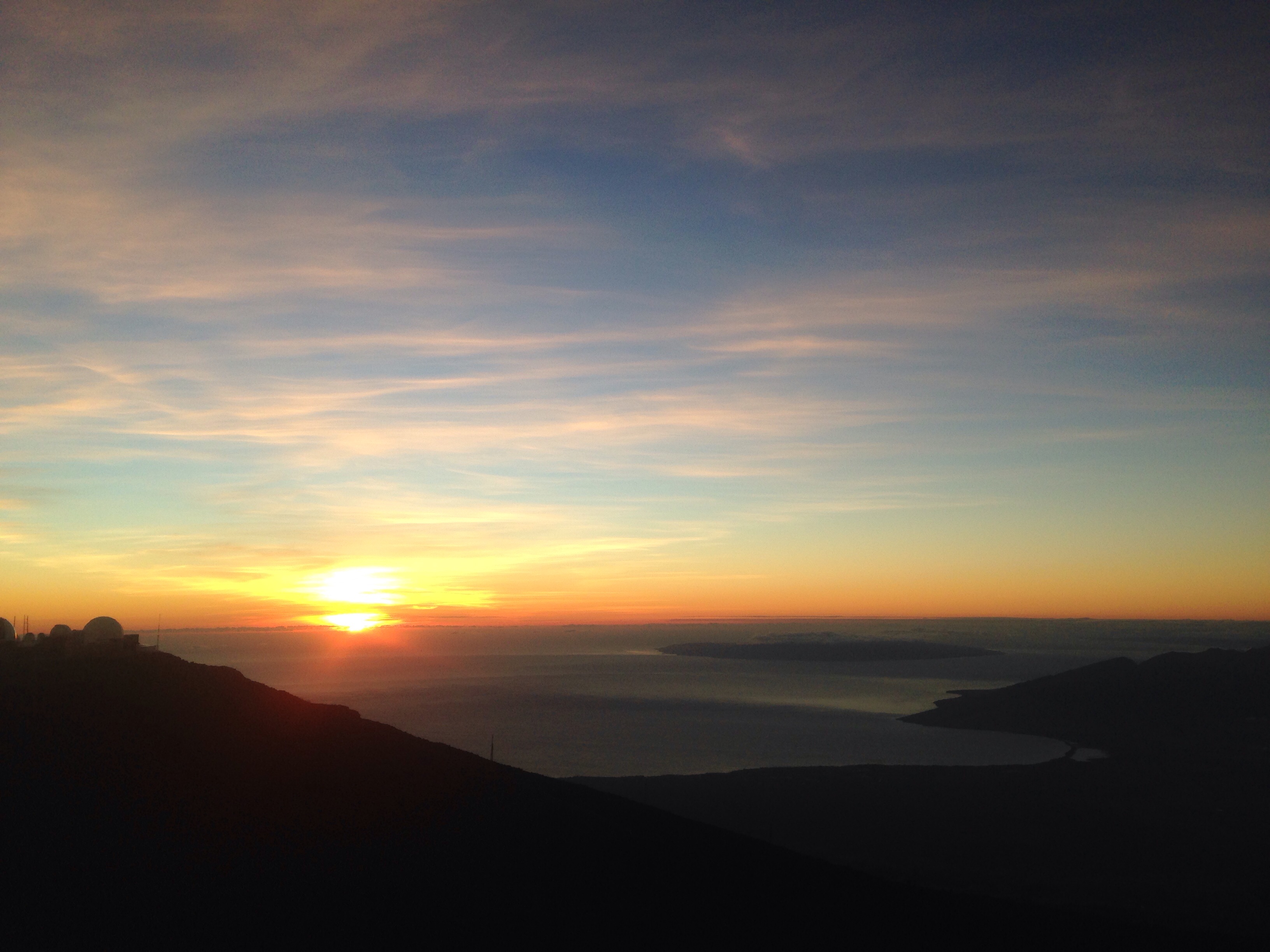 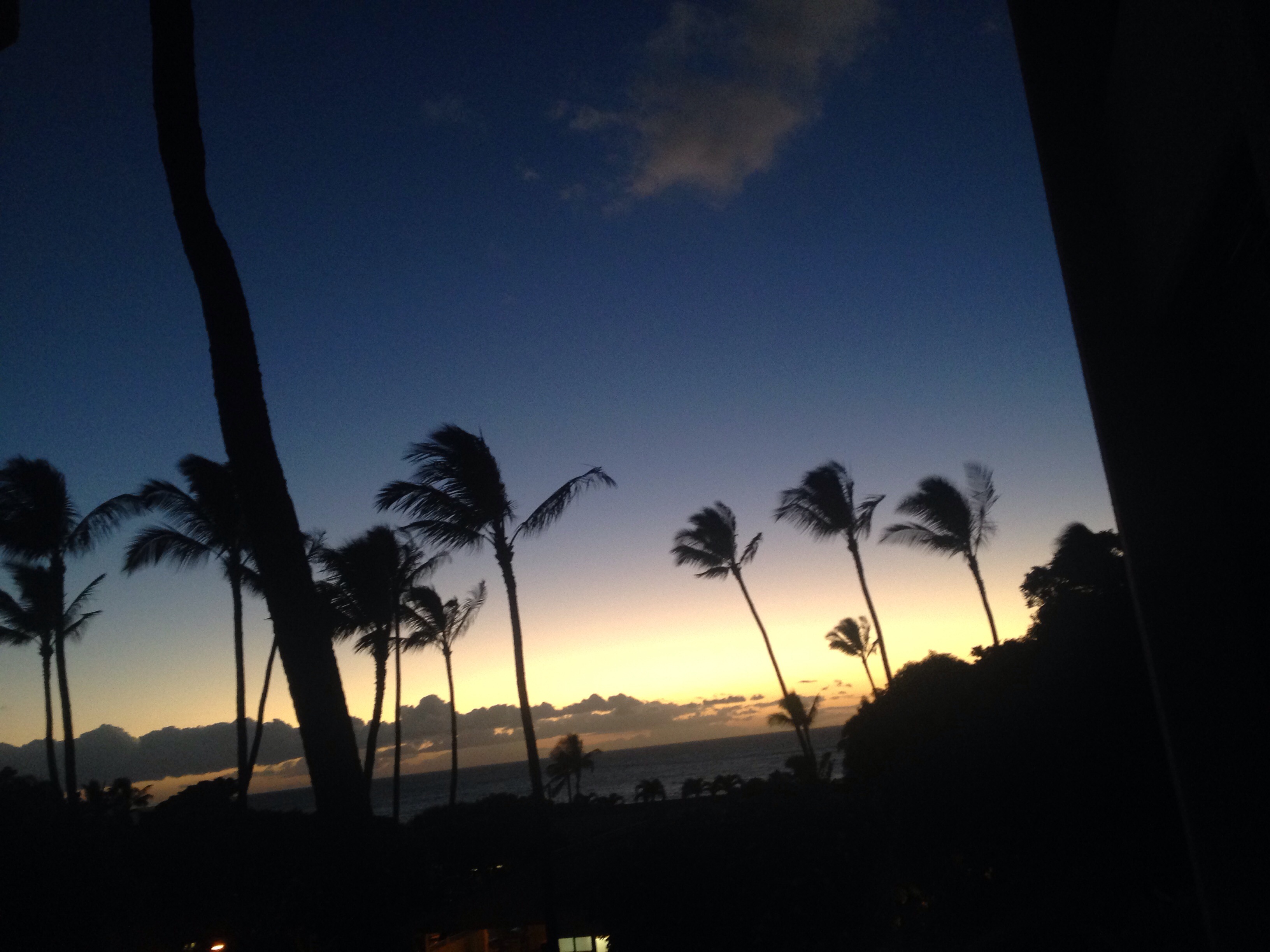 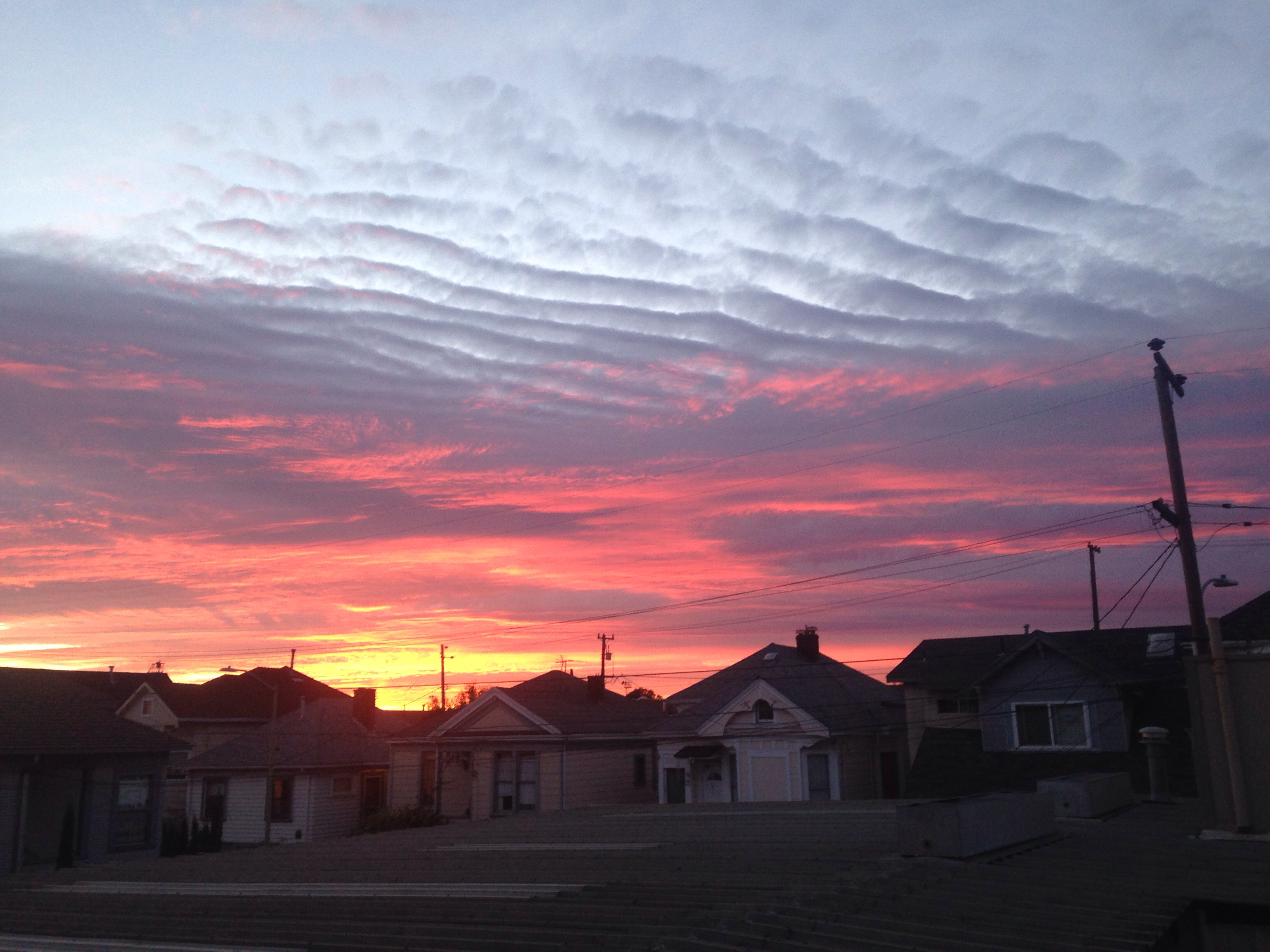 The fallacy of universal truths and the unending why 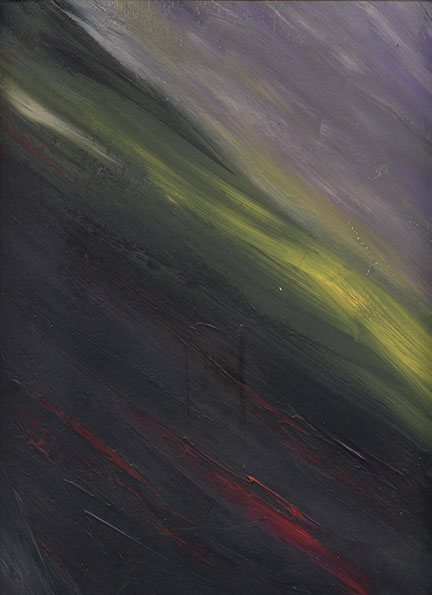 My mother loves to do this thing where if you're in a car with her she'll turn off the radio and start asking me about things I don't want to talk to her about in this really gentle and loving way. She was a social worker for thirty years and she said the best way to get people to open up about things they don't really want to talk about is to talk about it in a car. It's a space you can't really easily leave from and its not really easy to make eye contact, you don't even have to look at each other. My mom was asking if I had ever done LSD and I was trying to talk about it in a way that made it sound like something I didn't do anymore and she saw right the fuck through that and just requested that I ask my doctor if there were any known interactions between my medication and whatever drugs I do
"isn't your doctor into harm reduction?"

This film is funny, it seems confusing, or maybe not fun. But it's jokester. It's making fun of all these idiots. It's absurd. I thought it would be dated, sexist. Really it's all very super goofy. 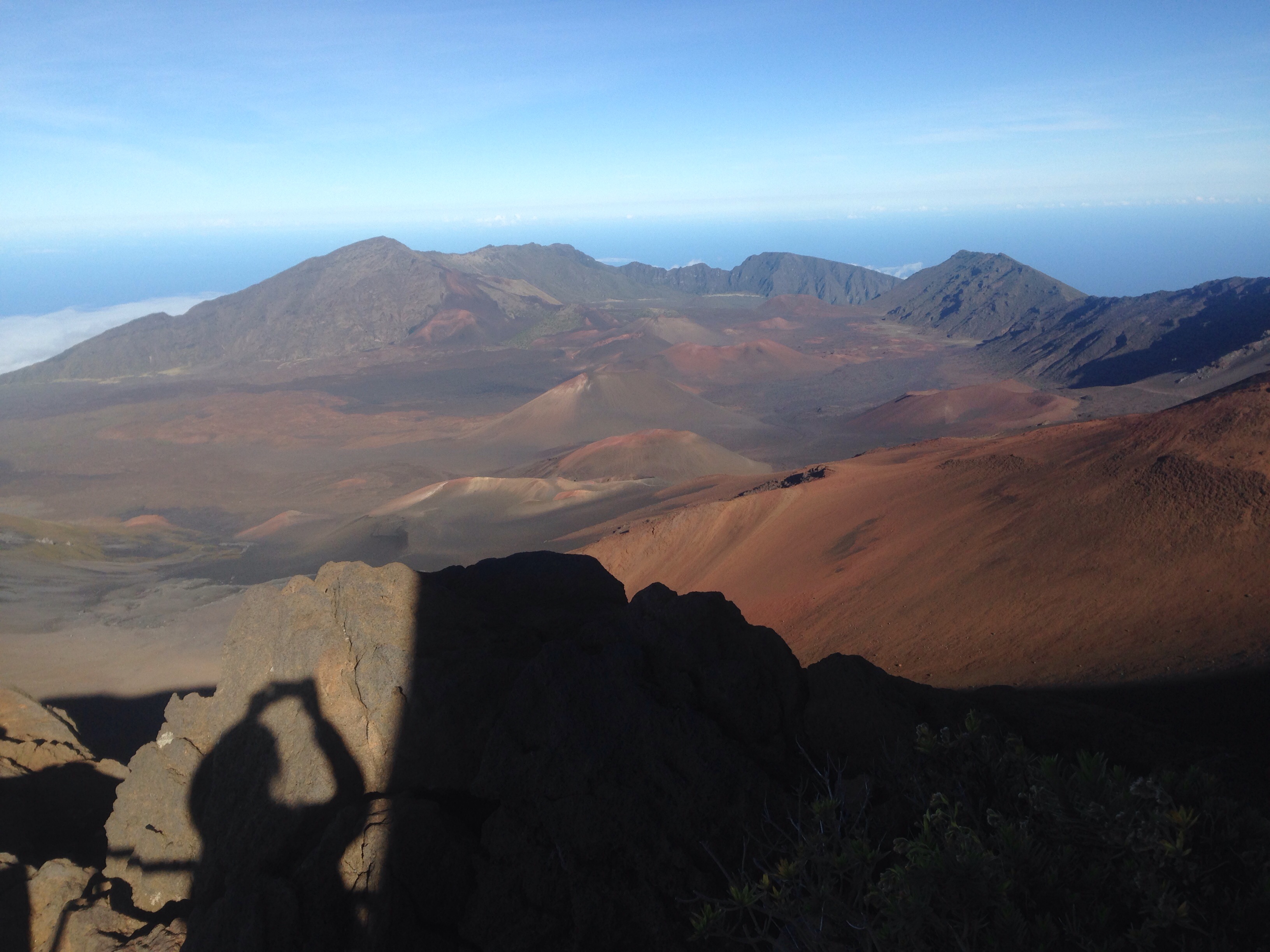 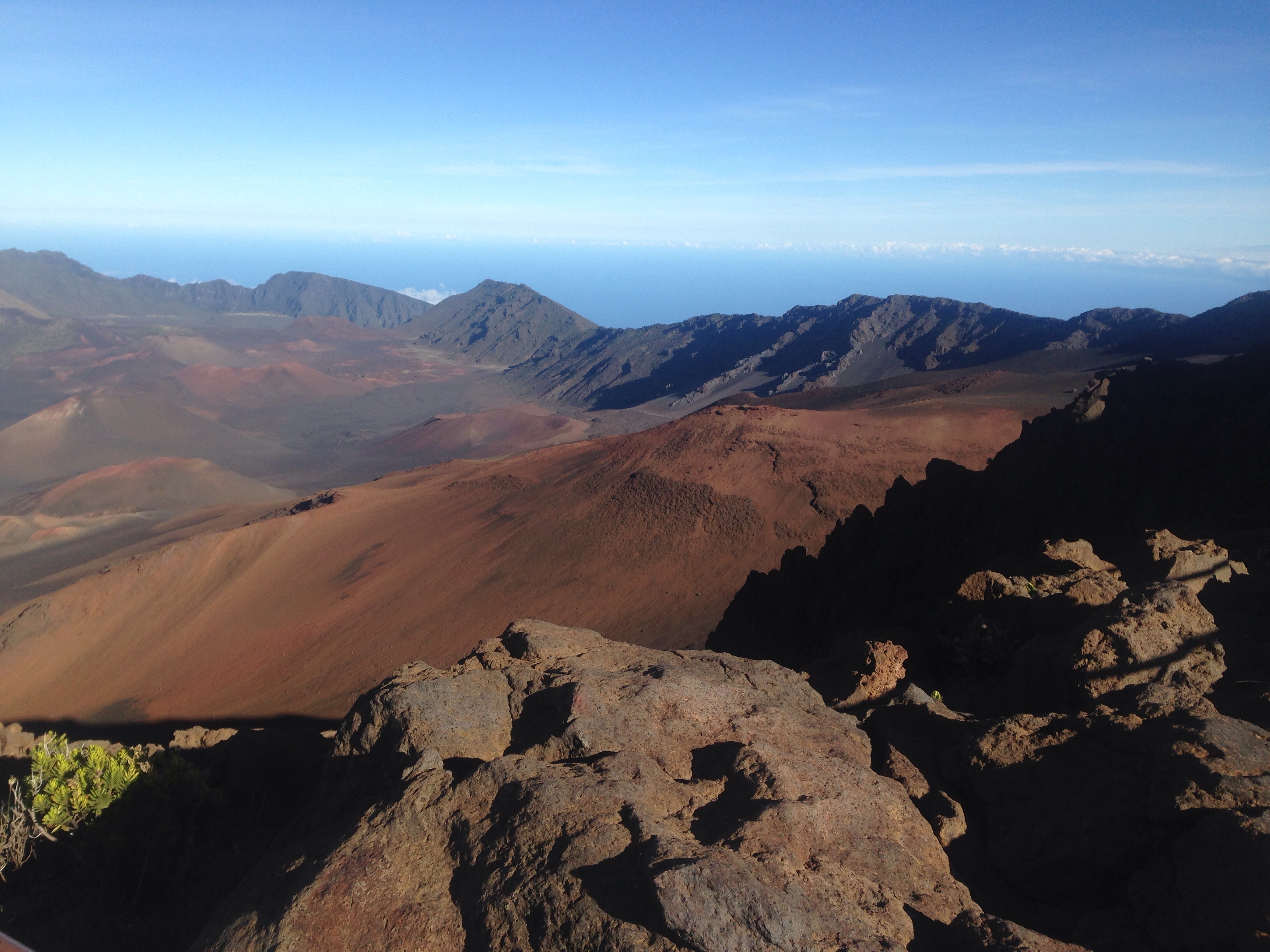 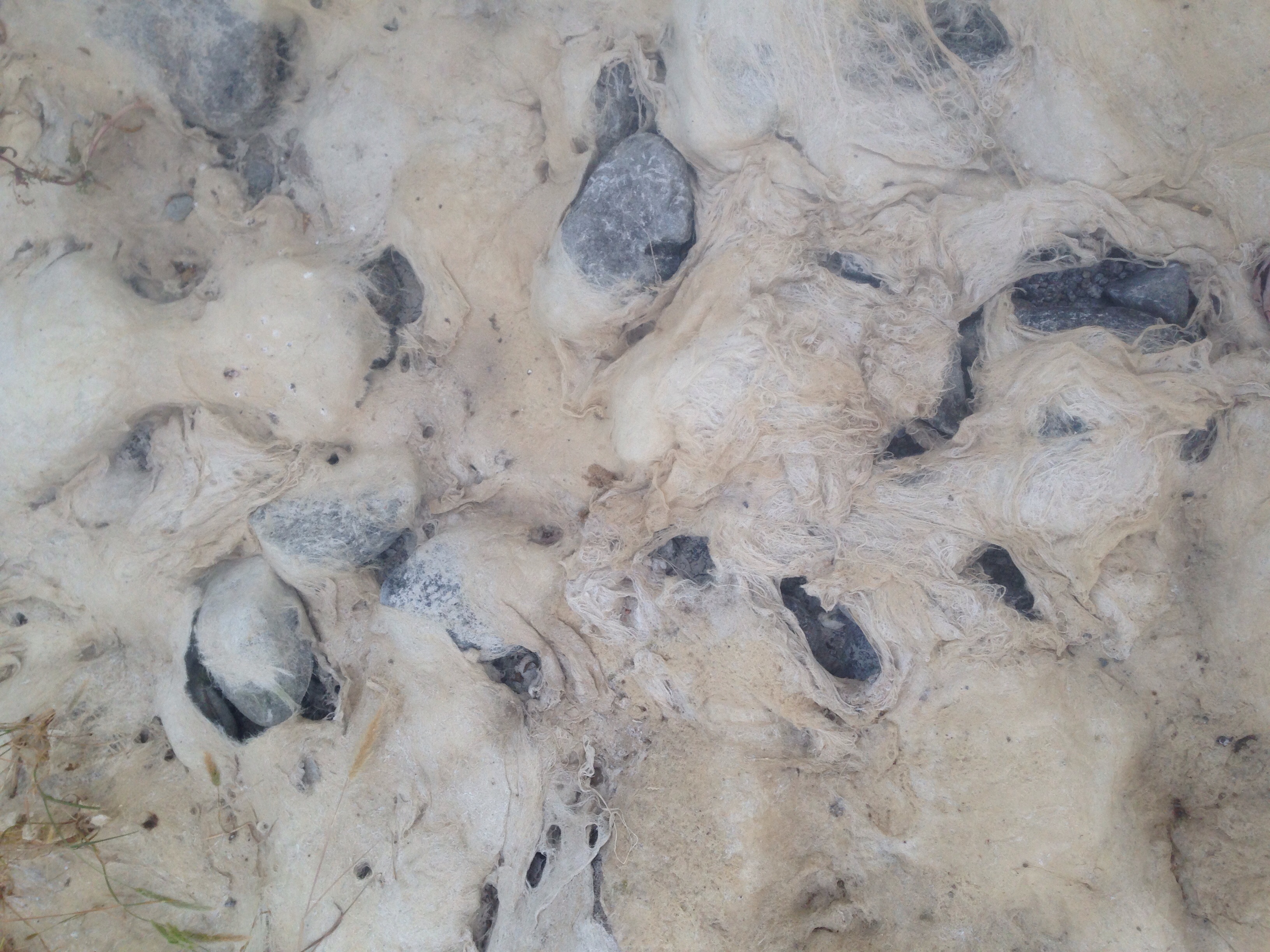 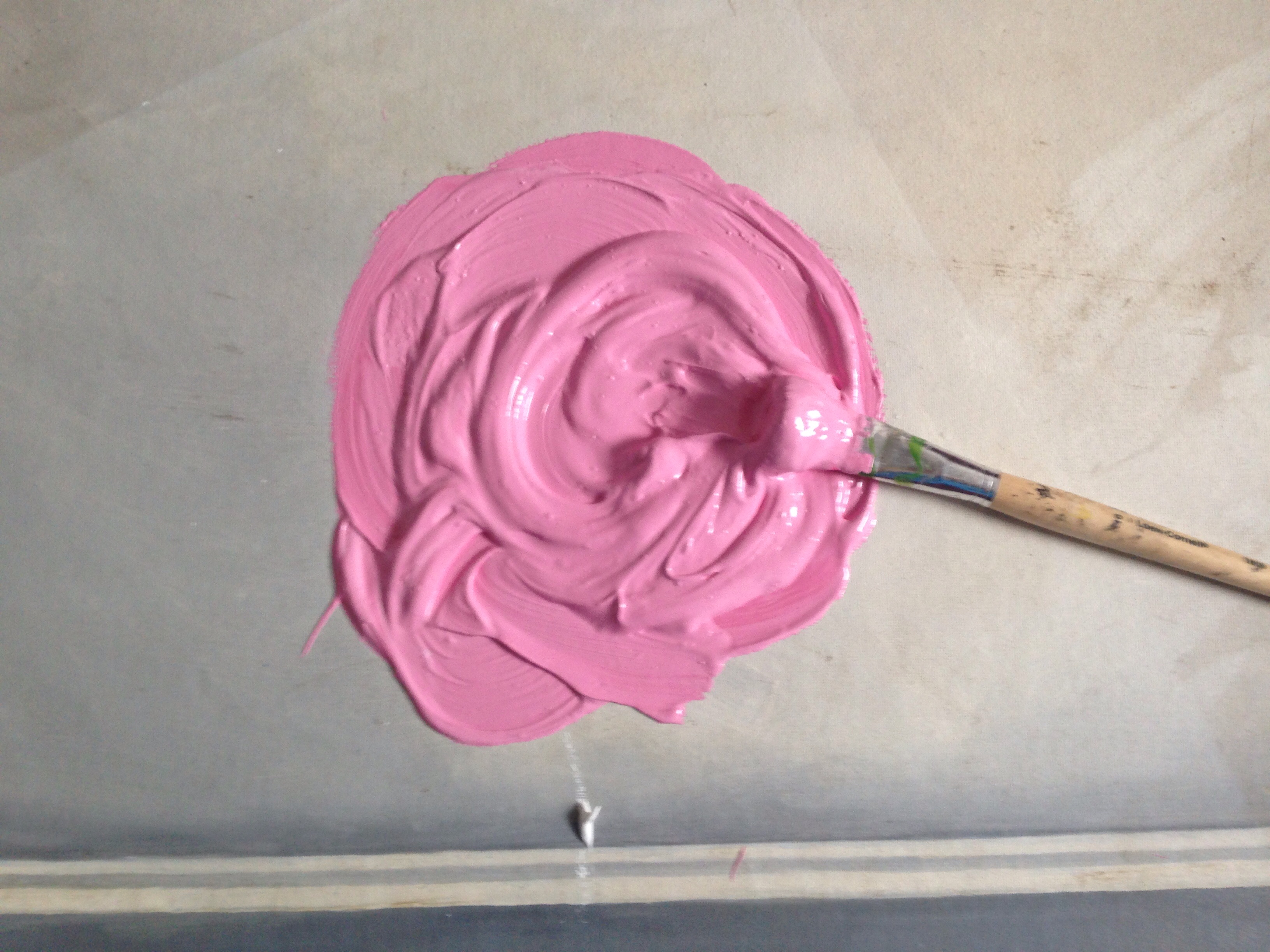 I only eat too much when other people make it 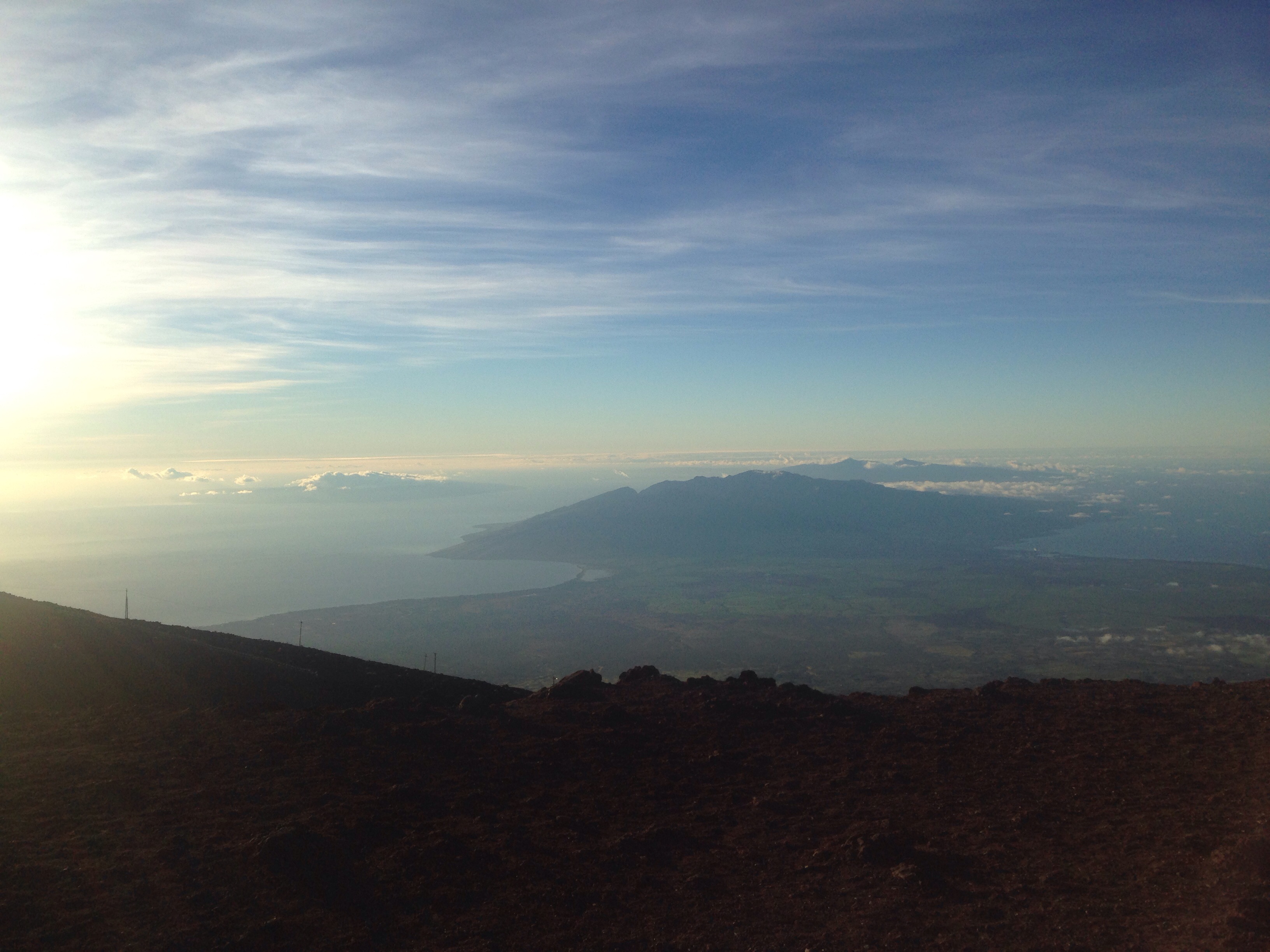