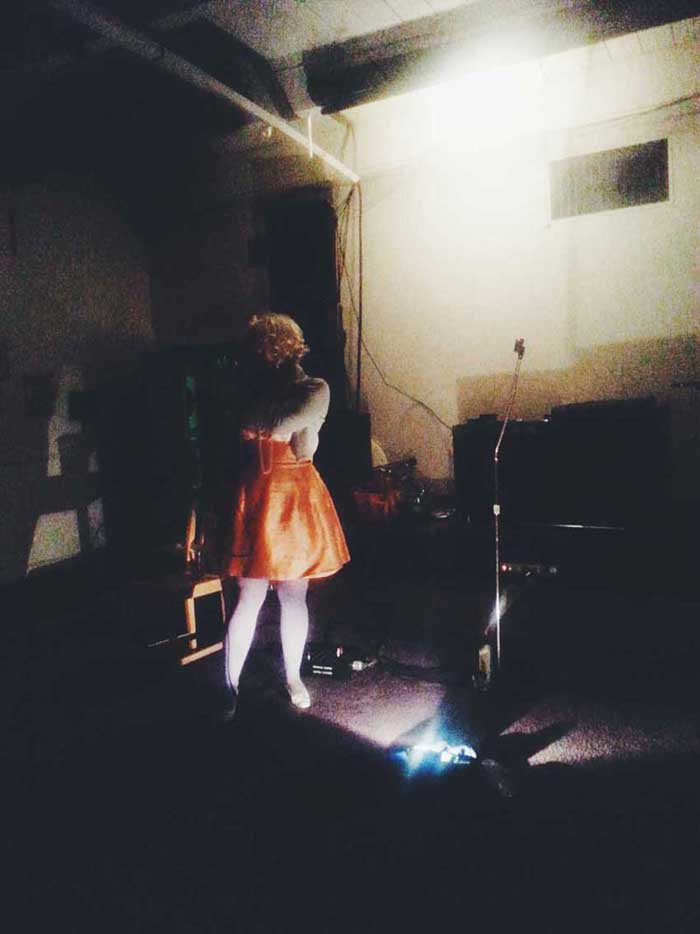 The boredom, the cheese nips, drowned out, candy in bed, fake coffee, snorted pills, boxed macaroni, sex idiots, self doubt, self destruction, shitty living, the lazy, the bed, the keep it together,

Keeping it together
Fucking it 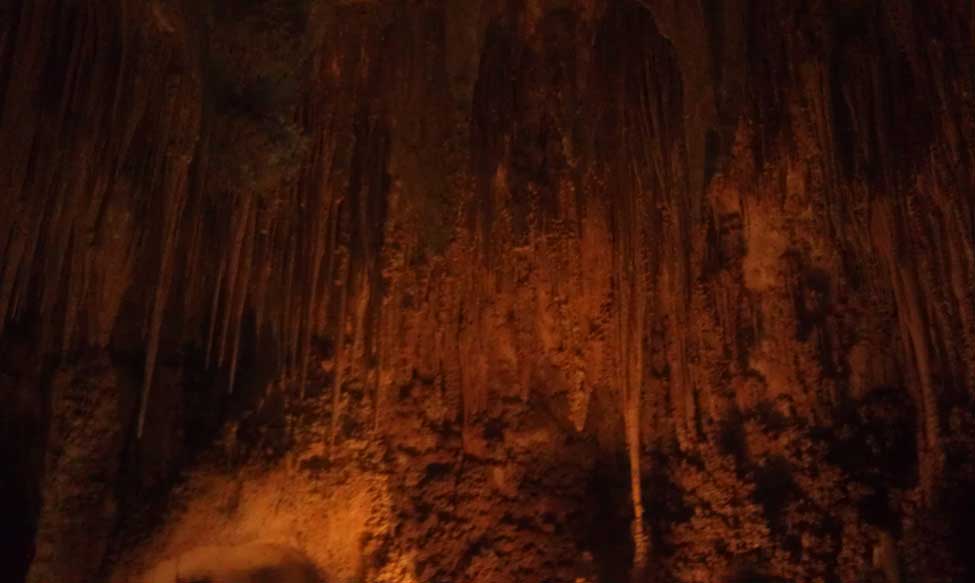 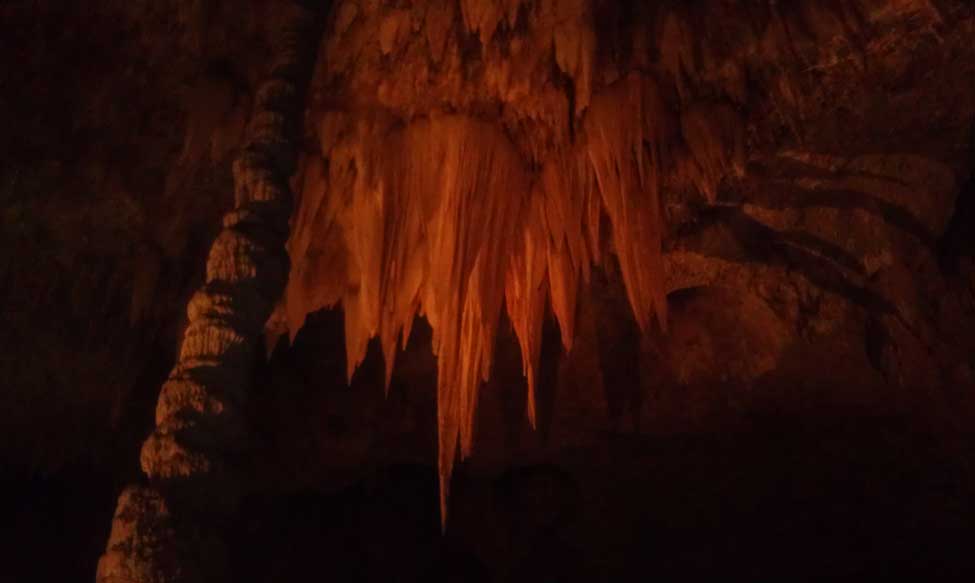 I was too hot for the sweater but I kept it on anyways because I was avoiding conversation. Maybe I'm at work or maybe I am in my room.
Maybe I am alone.

It was the kindest call out I had ever witnessed. It was near the end of their set and the singer said she had heard some rumors and read some stuff on the internet, accusations of abuse, and that she had tried to have a conversation with the accused and he refused and that maybe other people should try to talk to him and that he was in the audience. I yelled "thank you". I know the guy, I've known him for years and disliked him for years. I thought he was a manipulative and controlling asshole before shit started getting posted on the internet about him.
At the end of the night I got cornered by people who live at the place and was asked to be accountable for the call out because it was a show I had set up. The guy that was called out was friends with people at the house, when he was called out he was uncomfortable and so he left.
I don't fucking care. 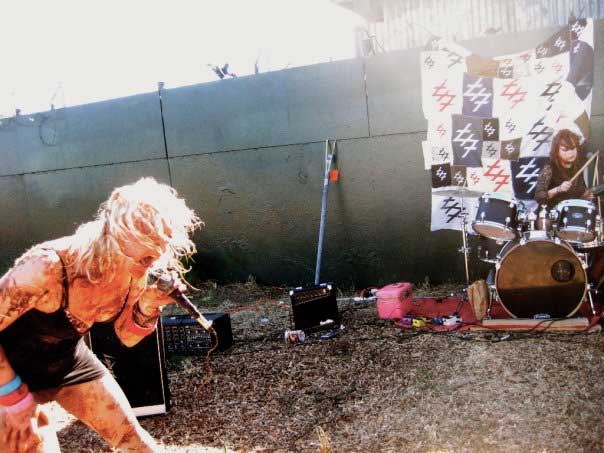 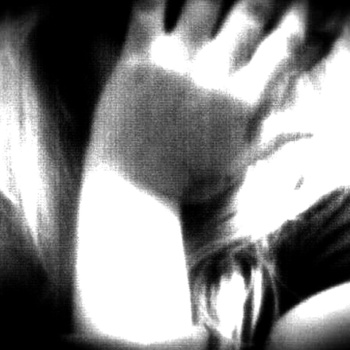 I woke up the other morning at seven-thirty and I was wide awake. I got out of bed and got stoned and listened to Dinosaur Jr and danced around my room, head down, feet shuffle. My sister would be by to pick me up in an hour or two. I got hungry and I got sad for a fleeting moment about not having any food but I went to the kitchen anyway to scrounge up some coffee, there was a box of some kind of candy type cereal, the kind that was forbidden in the house I grew up in.
But the cereal! Two bowls. I had been up until three the night before. 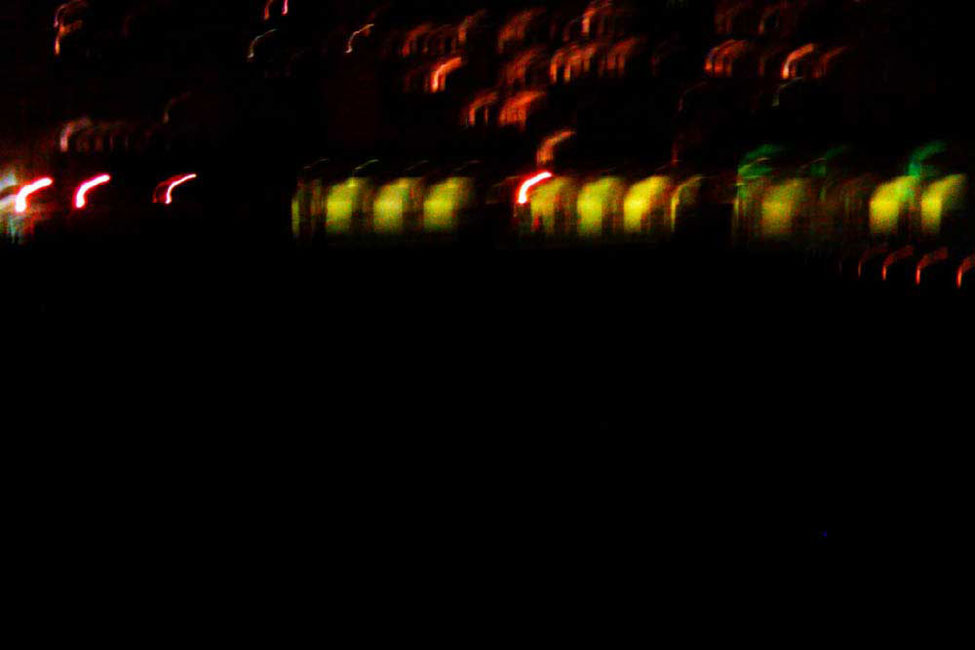 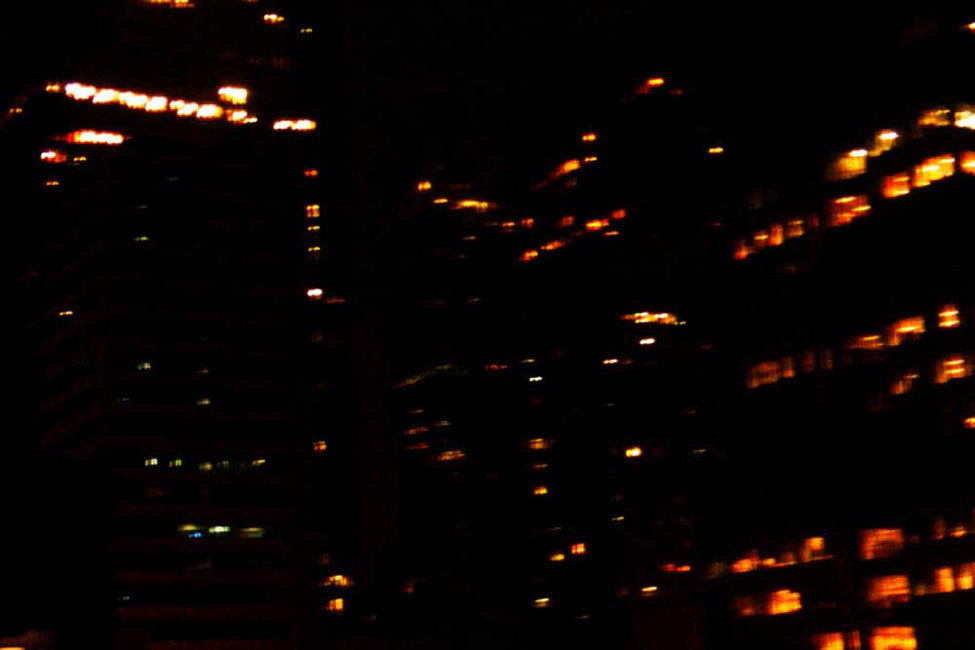 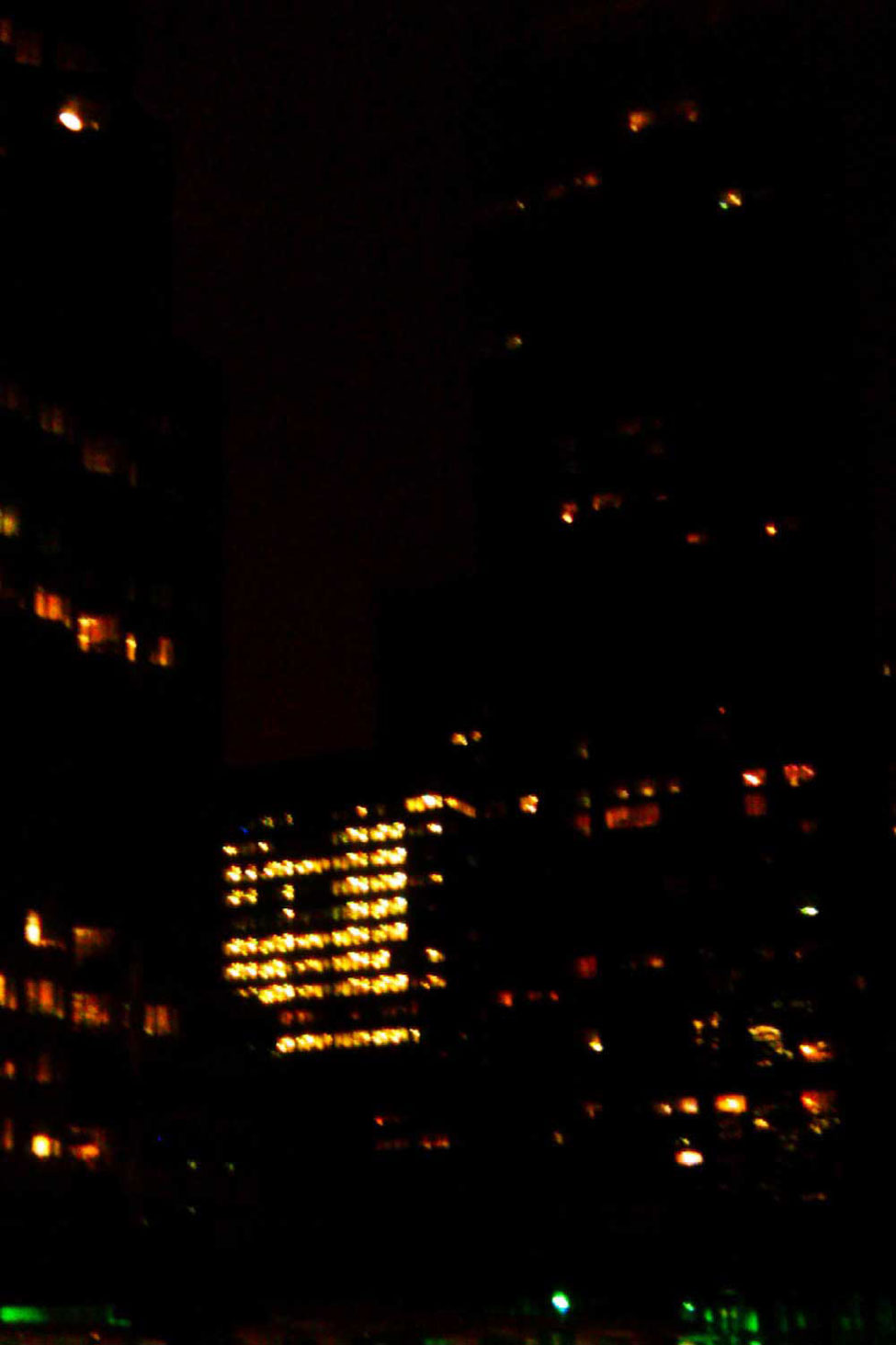 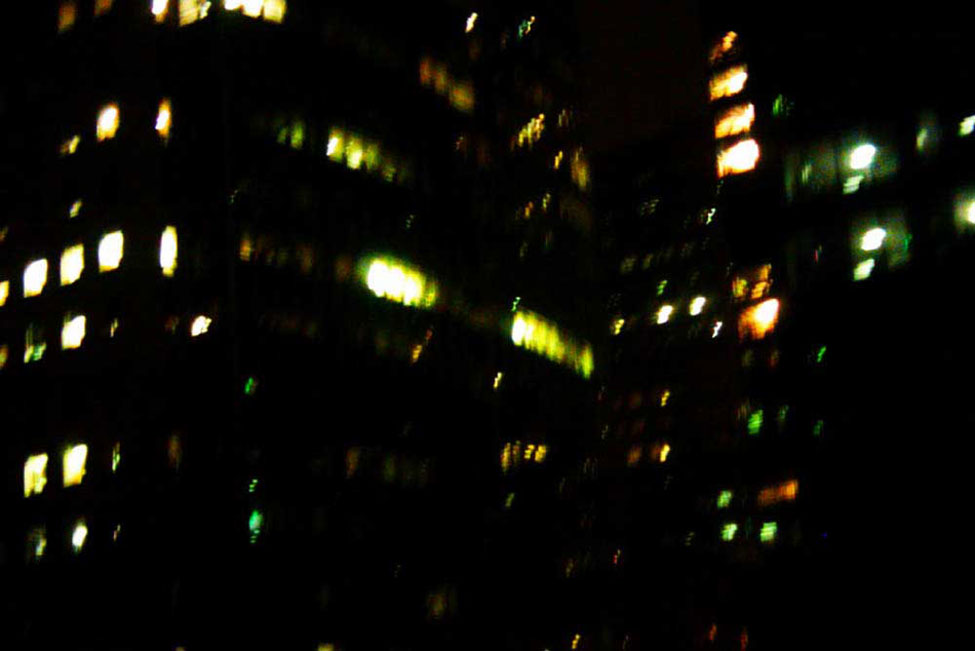 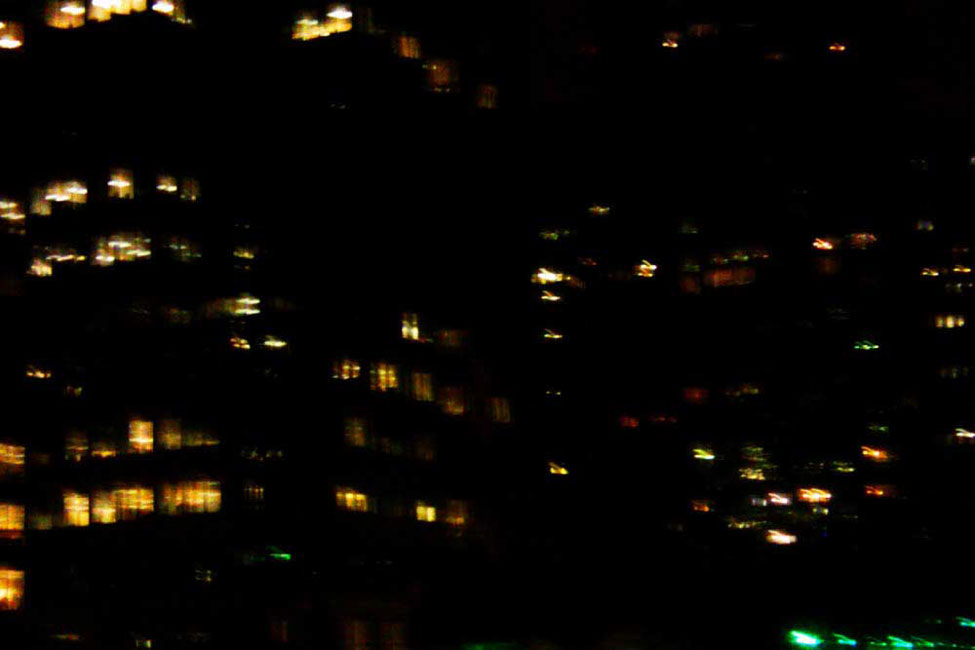 I've got this seething obsession with Jim Morrison. Not with the dead junky Morrison or the doughy drunk Morrison but with the wild and young Morrison. The fantasy Morrison who follows you home and up a tree to tell you its forever. The bad boy Morrison in leather pants and fluffy shirts unbuttoned all the way down. The mystical Morrison in the desert on acid.
It's somewhere between wanting to be him and wanting to be with him. I want that for me and I want the object of my affections to be that. 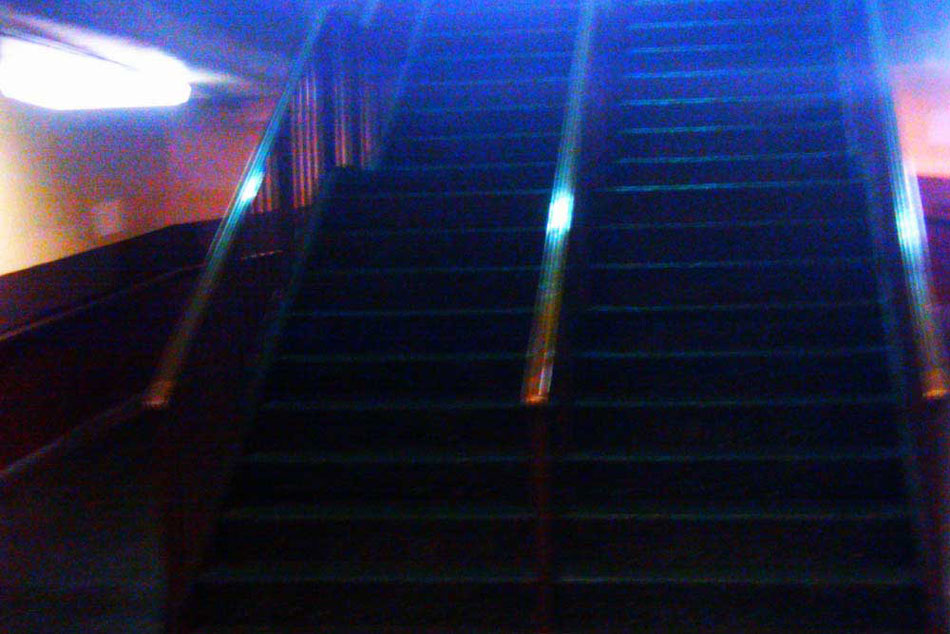 We were in this store and I think I was sick or something. My sister was buying toilet paper and being real wishy-washy about it and I just wanted to leave so bad. I found myself performing what I guess could be an adult version of a temper tantrum, just whining and stomping around. Suddenly it was in focus that I was acting like a whiny child. I looked at my sister, big eyed and frowning. 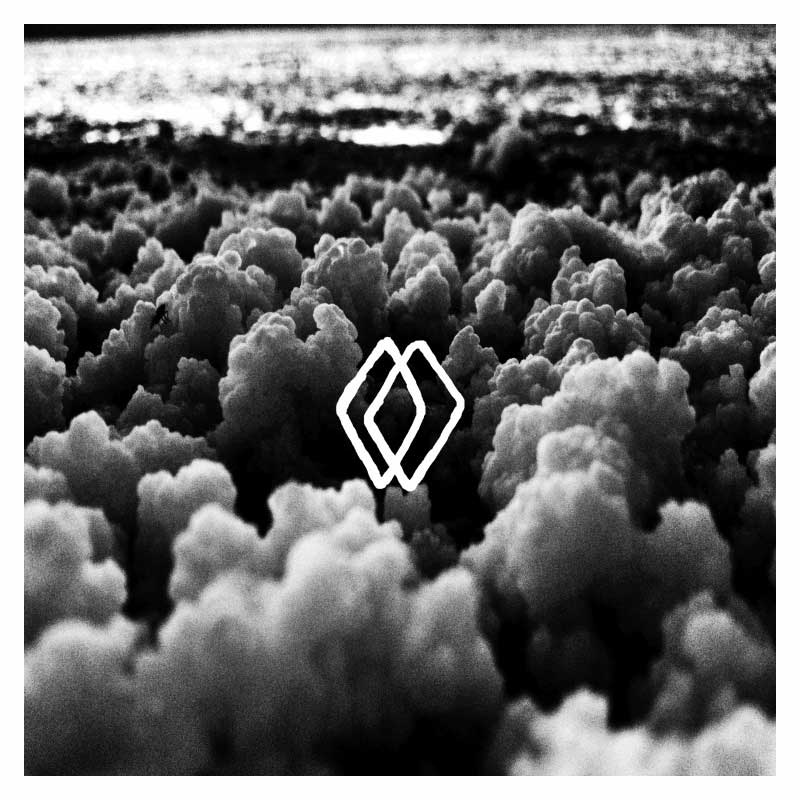 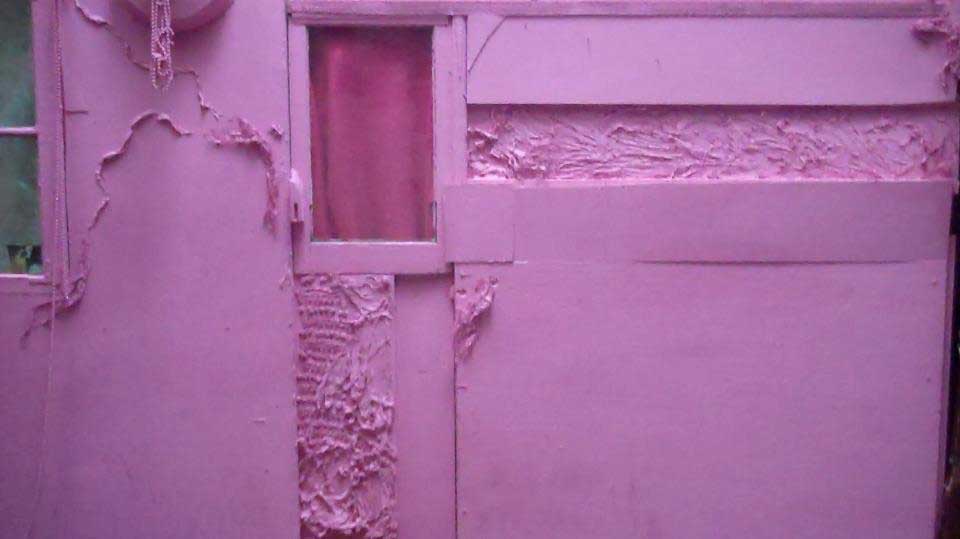 I stood on my bed strumming and jerking at the tuning pegs until it sounded like Confusion is Sex. All the sudden out of nowhere guitar players in every band became a main focus of mine. My old roommate made me listen to the Melvins cover of the Kiss song "Goin' Blind" which started me on a path of Melvins repetition. Then I listened to the Dinosaur Jr. version which is god awful but somehow anyways led me on a path of obsessing over Dinosaur Jr. This was a confusing thing to me. I didn't get it. I had dabbled in the sounds of J. Mascis in the 90s but had since abandoned it. I mean, really for real, it just sounds like boring college rock. Twee boys whining over some jangle. Jagerbombs, beer pong. Theoretically it's totally bland. Was I getting stale? Beige? I confided in a friend, another record nerd, another music obsessive. He pointed out that since I was now a guitar player that really it was more that there's some awesome riffs there rather than a sign of me getting boring. He was right, I was obsessed with the solos, with the tone. I found myself listening to Van Halen and wanting my guitar to sound like that but a fucked up version of that. Somewhere in between no-wave and Metallica. I felt in the midst of some weird coming-of-age that I managed to somehow not hit until 30. 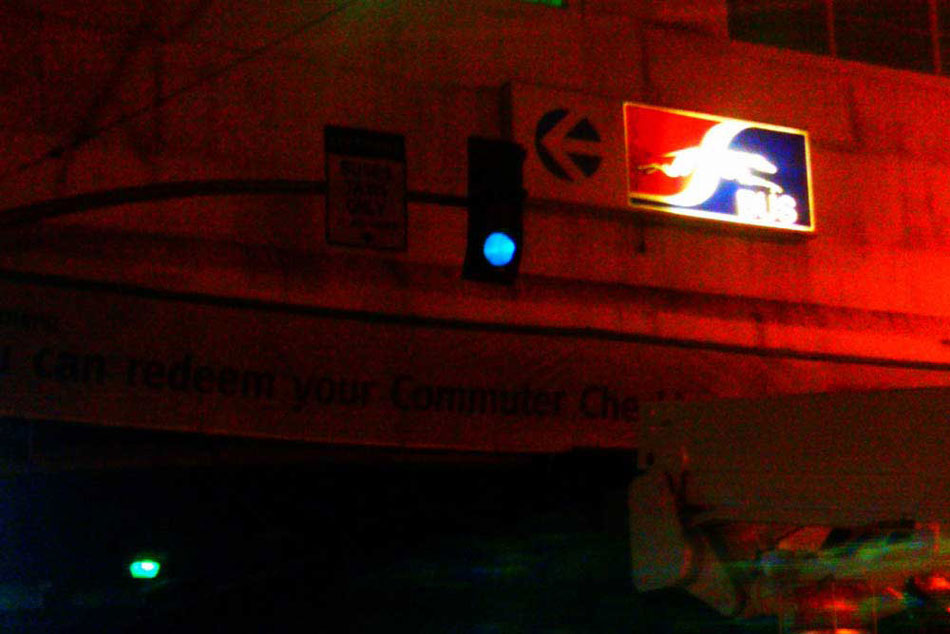 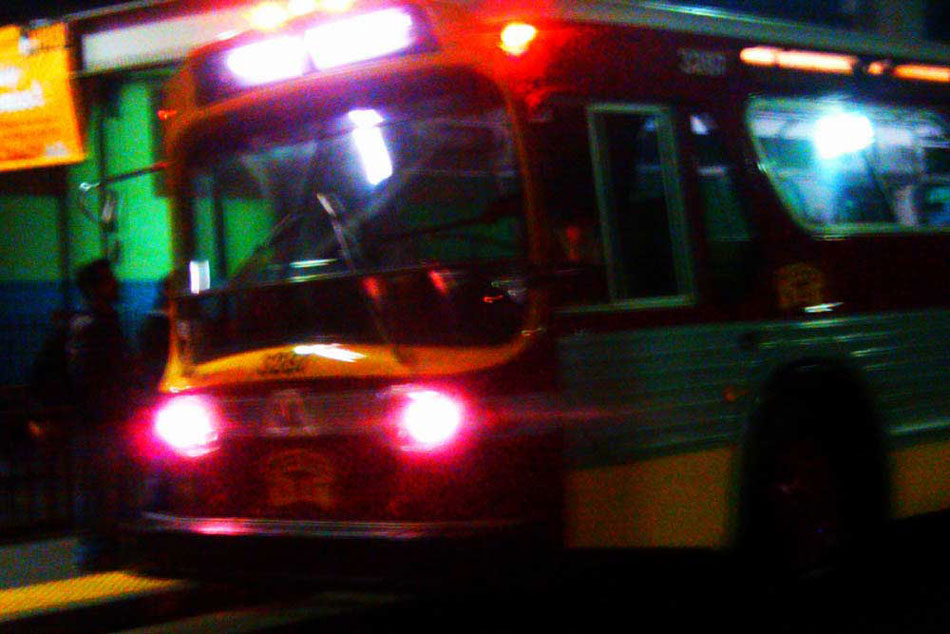 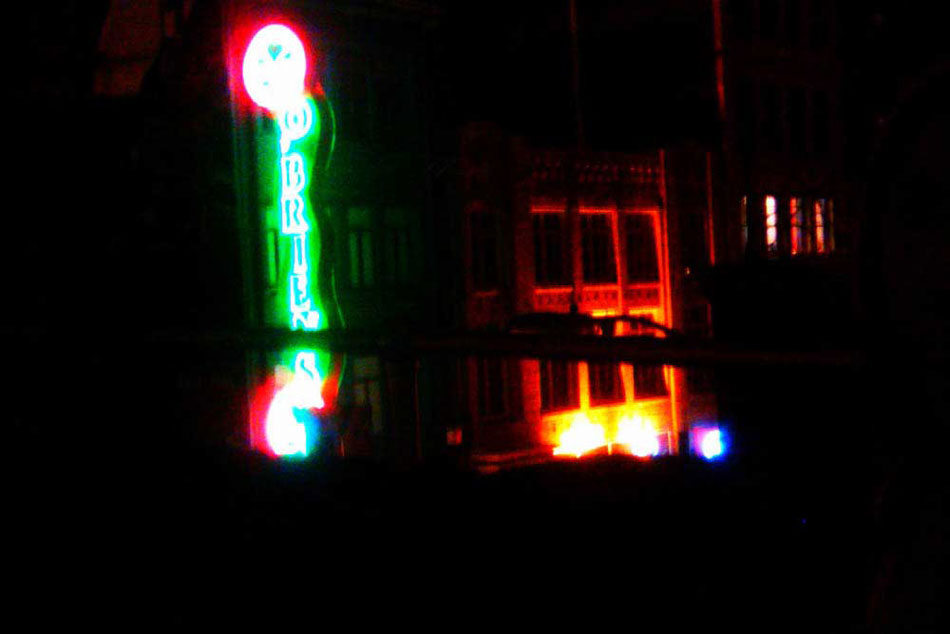 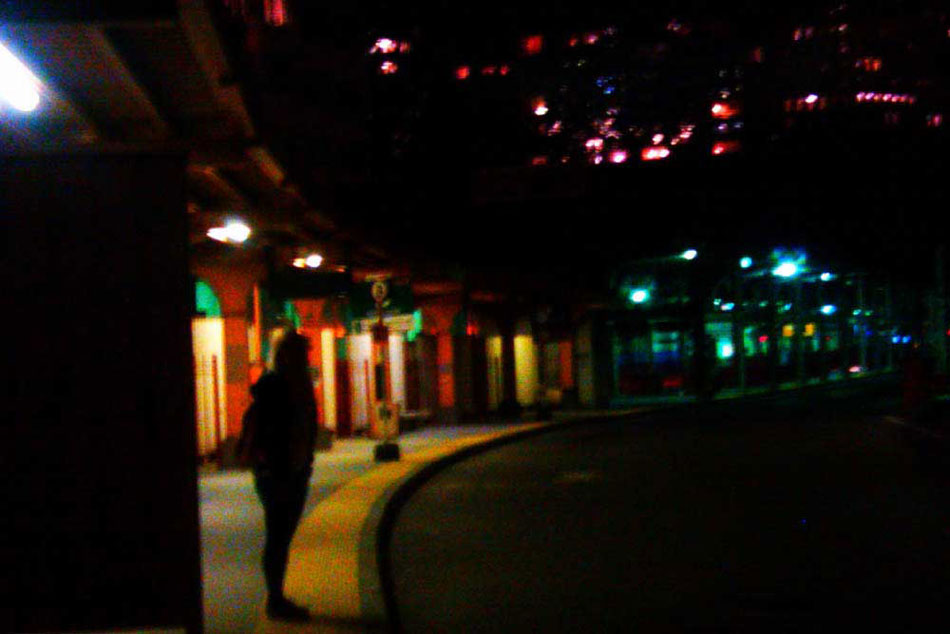 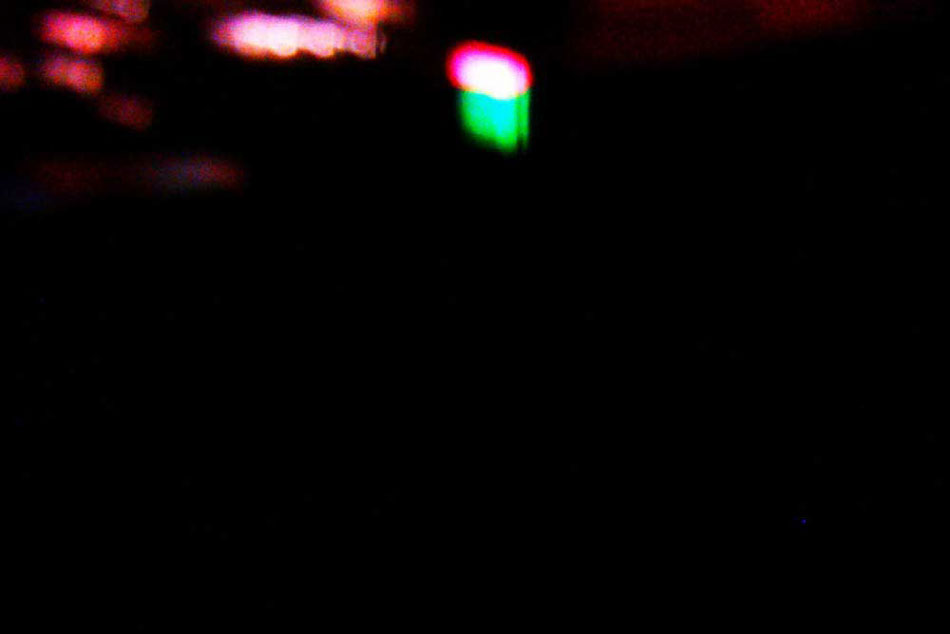 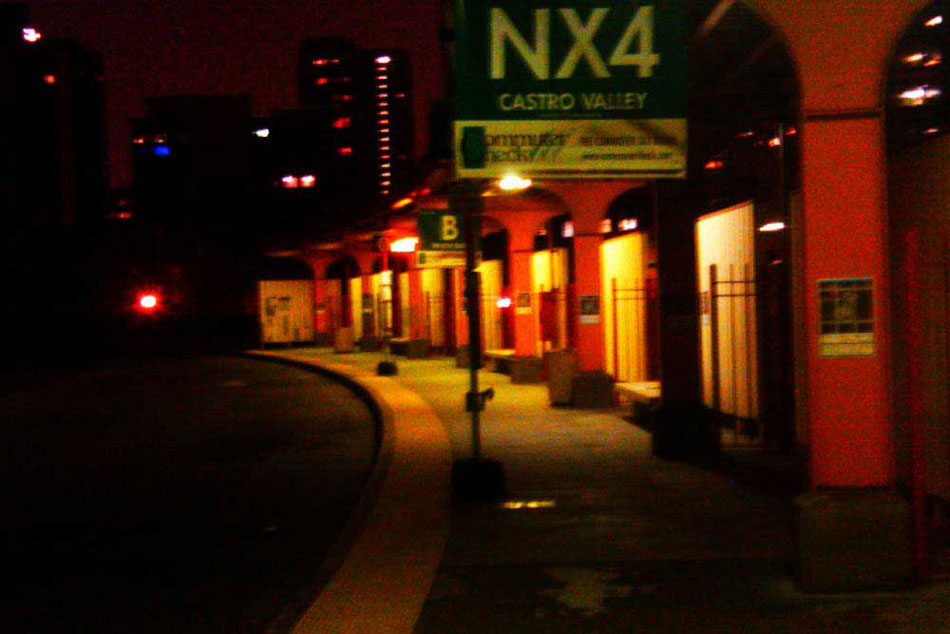 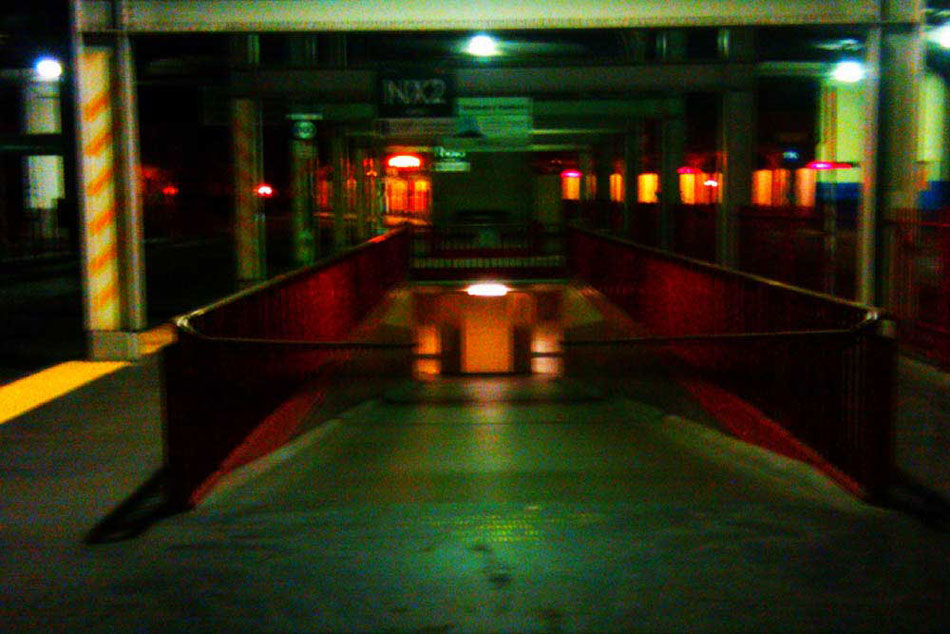 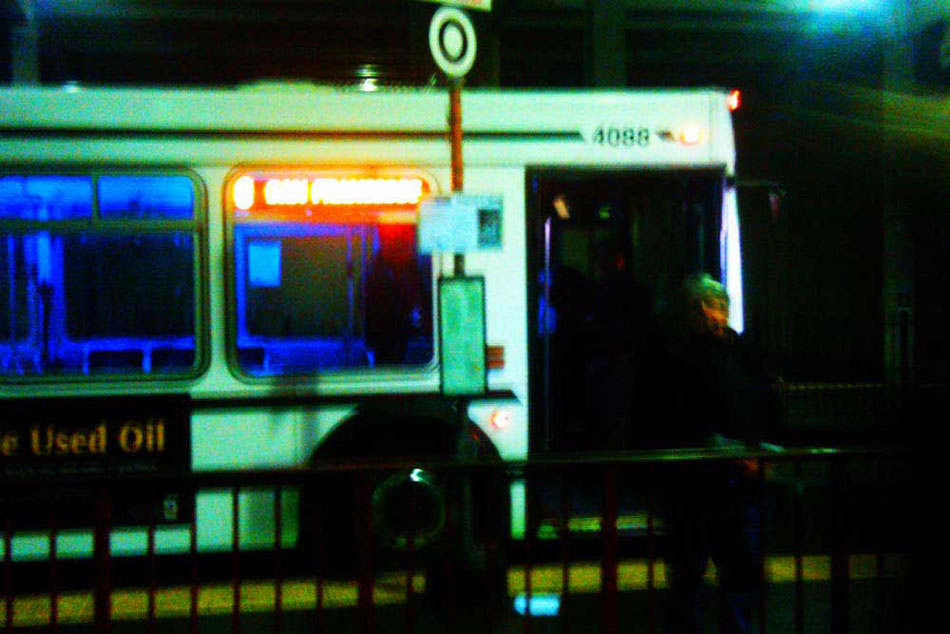 So then I seek to avoid this weird either/or power dynamic, I'm trying to wrap my head around the fantasy of the equal. But it's still flawed because when I imagine my equal I don't think of a balanced individual or a healthy relationship. I don't see myself as balanced I see myself as self-destructive, I fall into codependent patterns. I imagine mutual self-hatred, I imagine screaming fights and breaking dishes. Mood swings, drama and volatility. Dysfunction at its dreamiest. These fantasies are ridiculous and embarrassing and cheesy, they are asking books and movies to be how things really are, it's expecting autobiographies to completely lack any flourishes and believing that somehow every minute of every day is interesting enough to tell a wide audience about it, no boredom ever, nothing is mundane. But this fantasy thread is how I interact with the real world. When I'm alone in my room my posters will never talk back to me, my reality of being a tortured artist/creative genius/rock star is contained and not asking anyone to take care of it.

When I left I was like "man, everyone was being real weird to me" and then I realized they were all playing boggle. 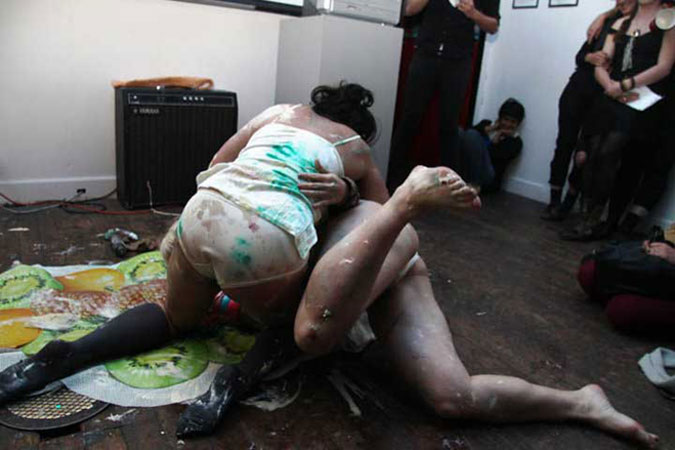