A series of regurgitations of dull things 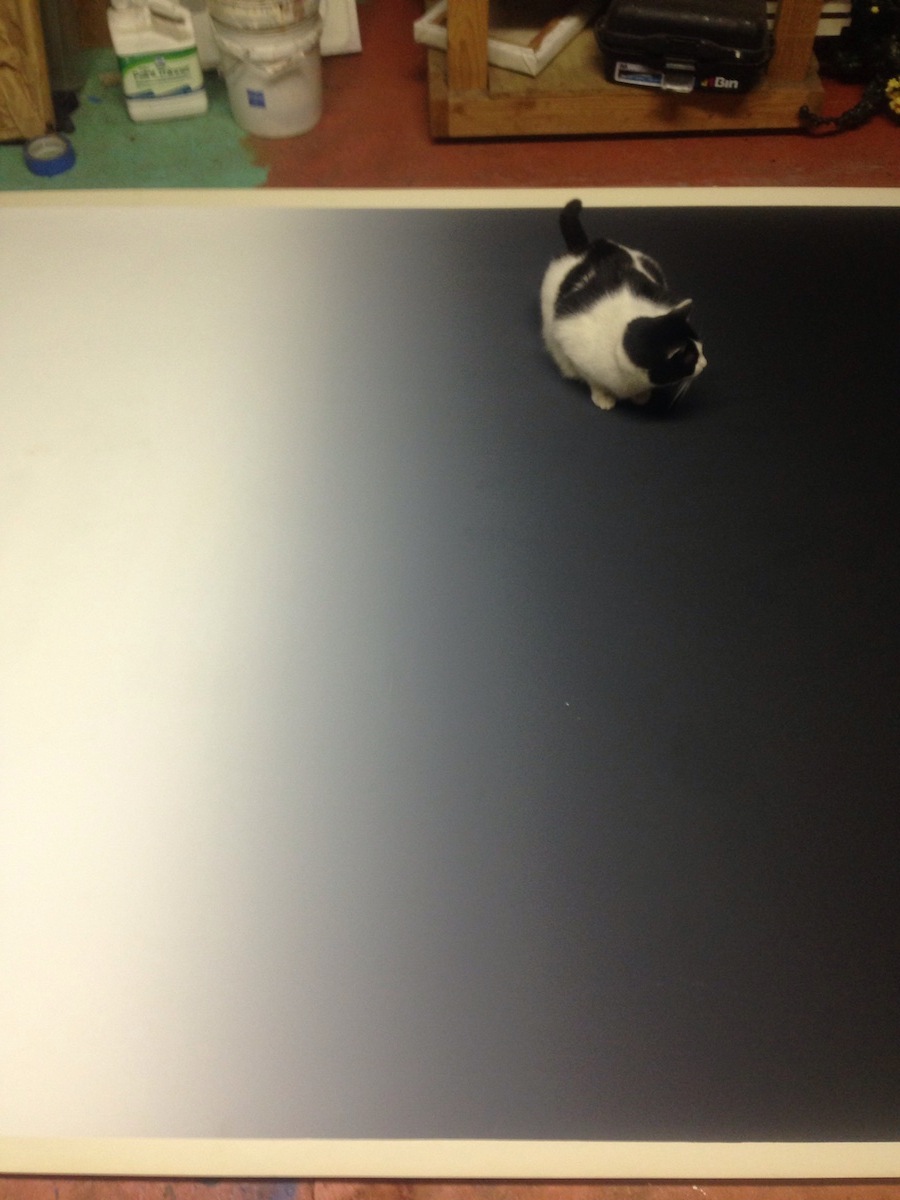 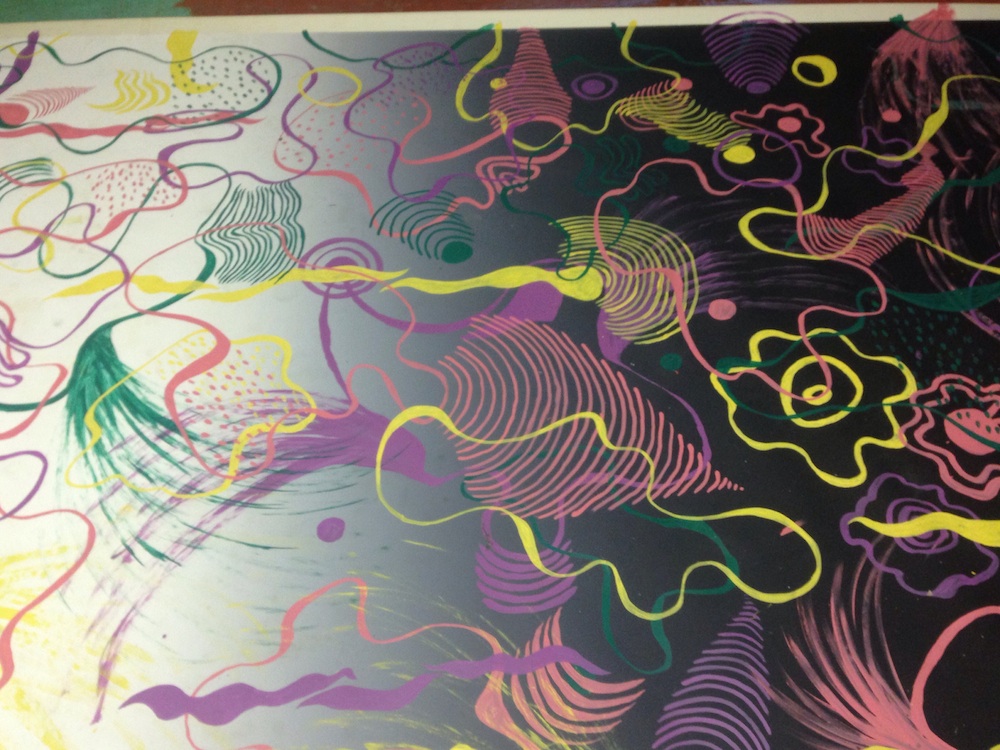 Oakland - tour kick-off - 12/30/16
I haven't worked since before christmas so I spent the day dicking around. I went to pick up the rental around five. The man behind the counter asked if I liked small fish. I don't know what he means. He raises a bag of goldfish towards me. I accept. The man at the counter kept asking questions about my plans with the car. It wasn't business but I couldn't tell if it was friendly banter or flirting, just a twisty way to ask if I had a boyfriend. The car had no dents and I went to pick up Max. We packed up the stuff and ate some greasy soup.

Buttonwillow - 12/31/16
It's new years eve but we don't really care so we'll just get a head start and get some of the 5 out of the way. Buttonwillow is where you turn off to go to Fresno or also where that indian buffet is. I've never gone but Max said it was disgusting in a depressing way. We got a cheap hotel and an expensive bottle of tequila from a gas station with a startling liquor collection. We lost track of time and watched bad movies, our buddies brendan frasier and then tom cruise. 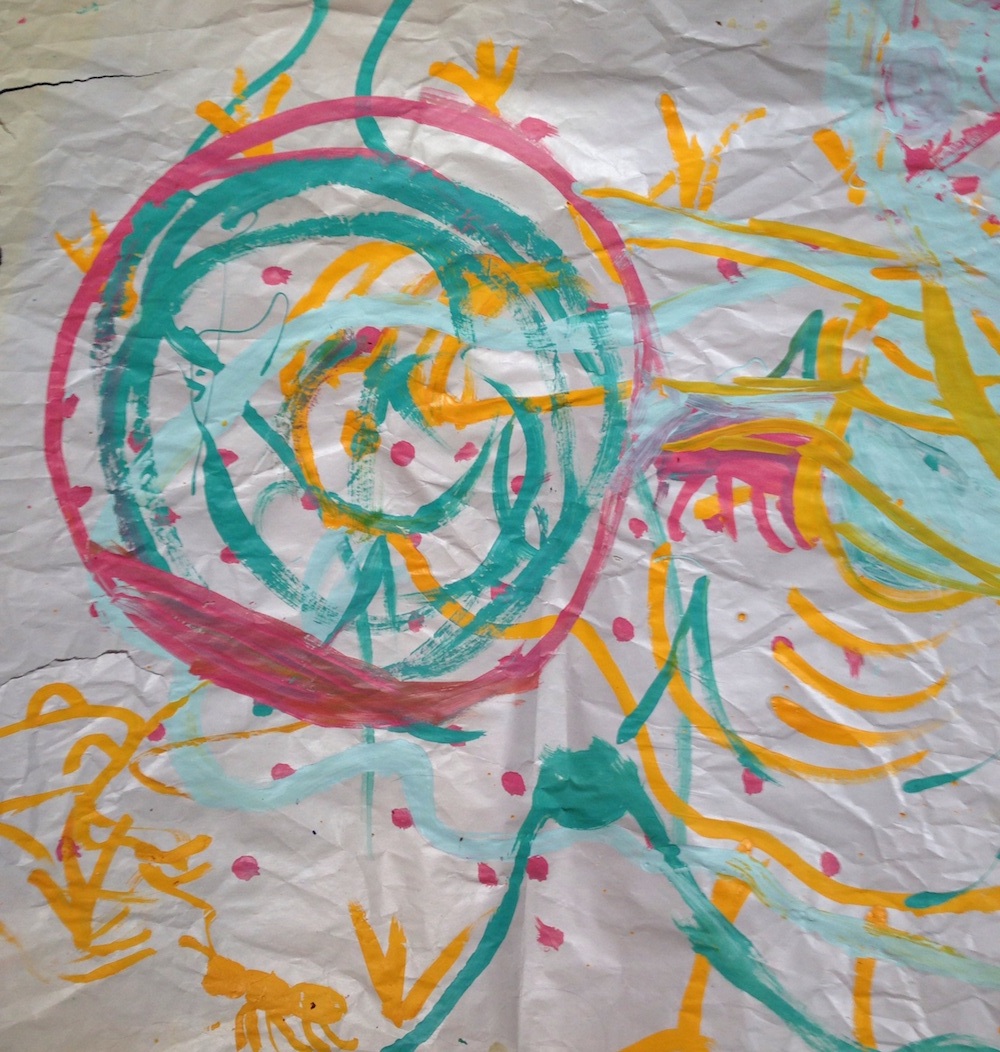 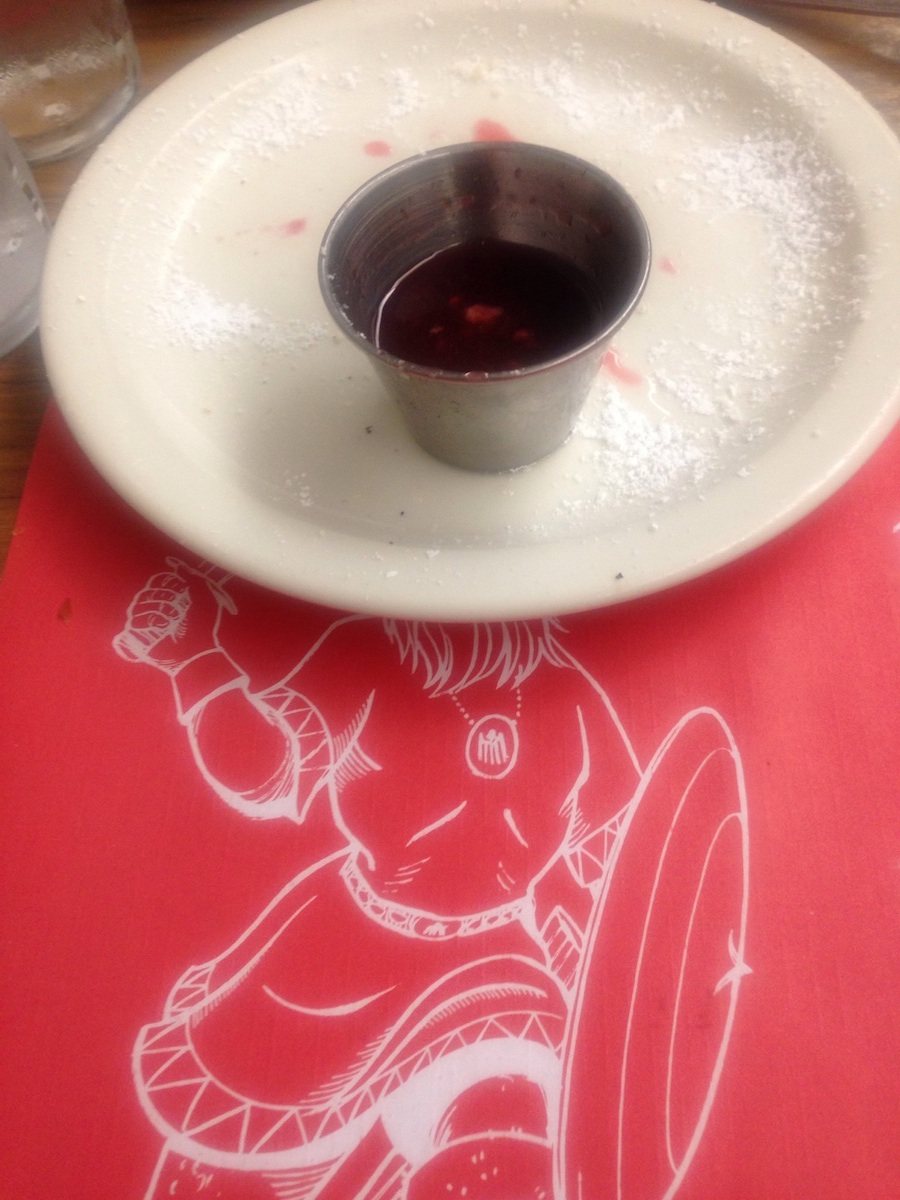 Curling up to a denser state
A new blackhole sucking up bullshit
Weighing me down, it's inescapable
Humanity seems to wanna be so awful
I am not excused from it's current state
The world is a turd, I'm a piece of shit
Toiling away in a circular motion
Dumping it down into a dying ocean 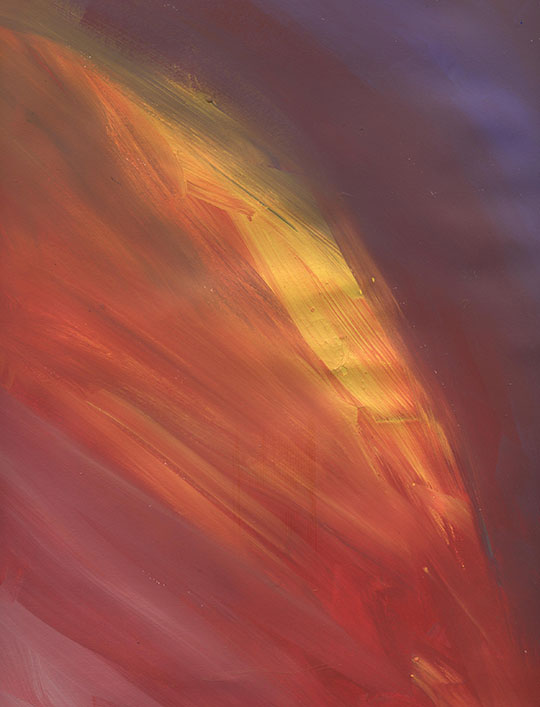 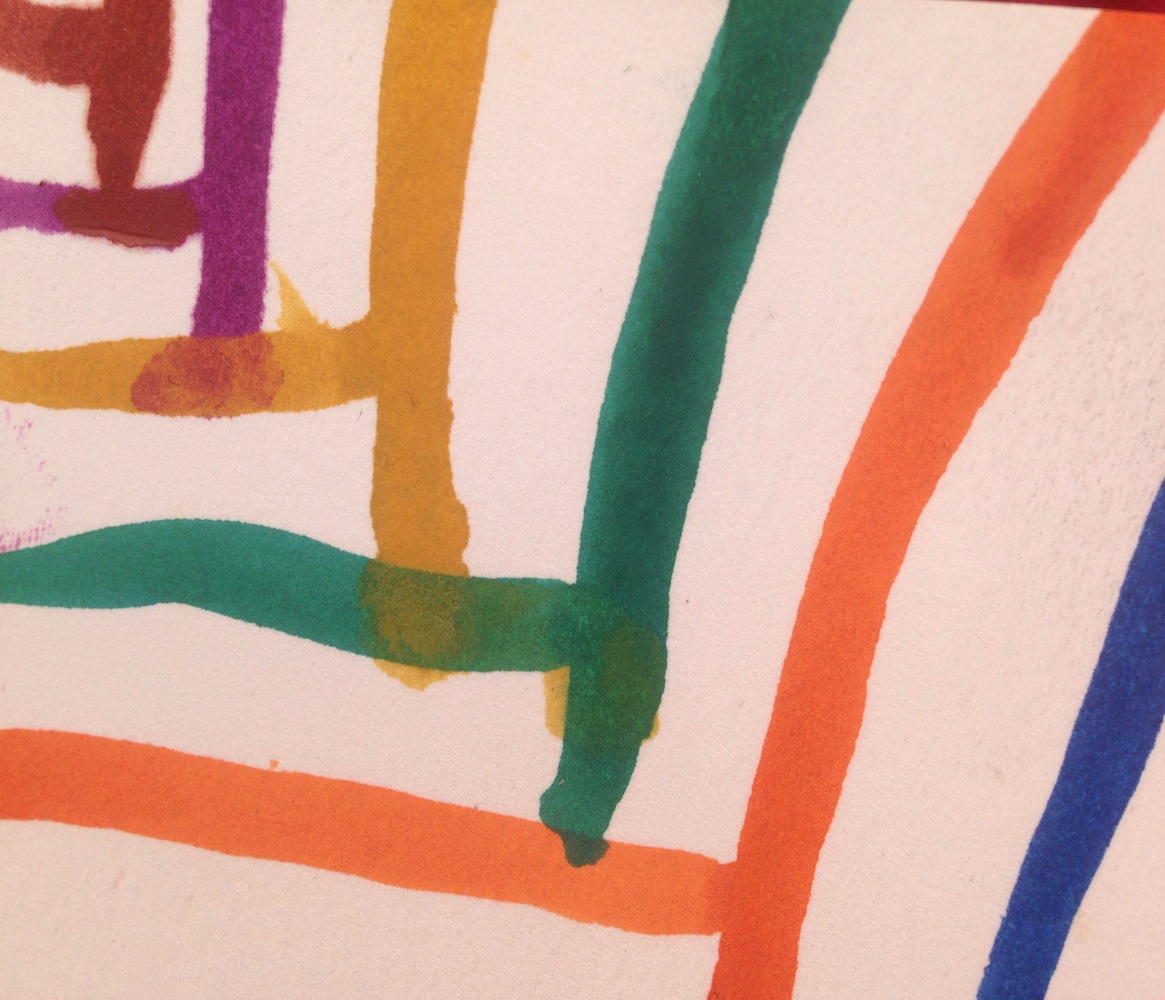 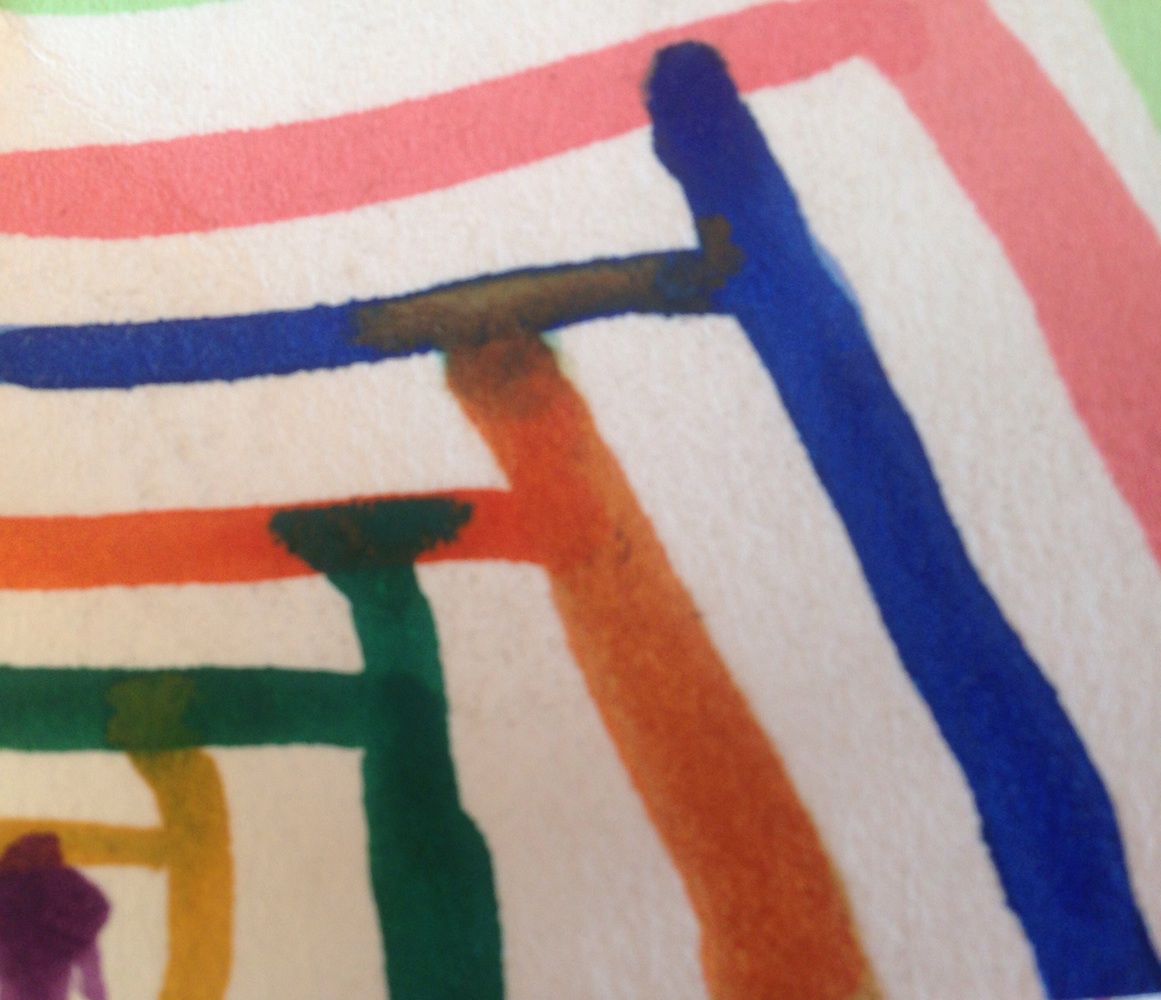 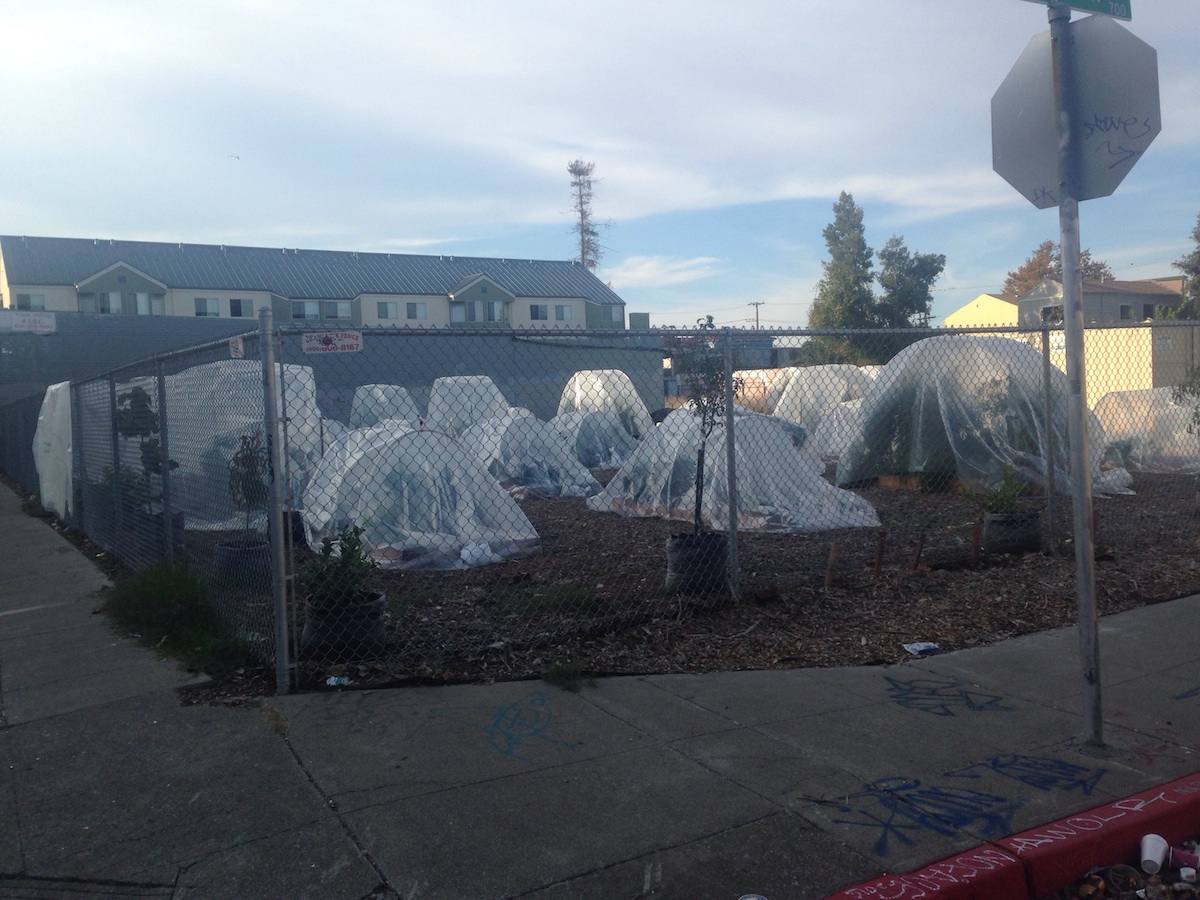 These men dressed the same black slacks light blue button up shirts not a uniform in the actual sense but a uniform in the professional male adult sense. They are my coworkers and in a way that makes me them. I stood up and realized I was surrounded by other cubicles I remembered how I felt in high school but still here I land. 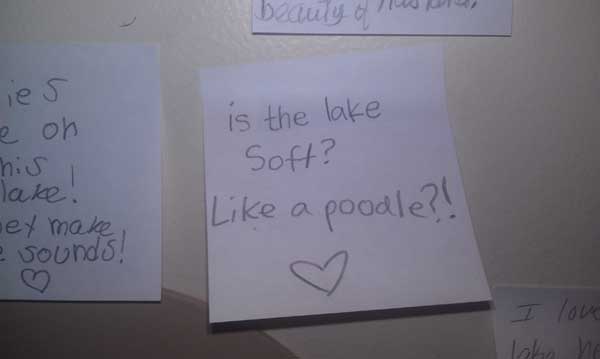 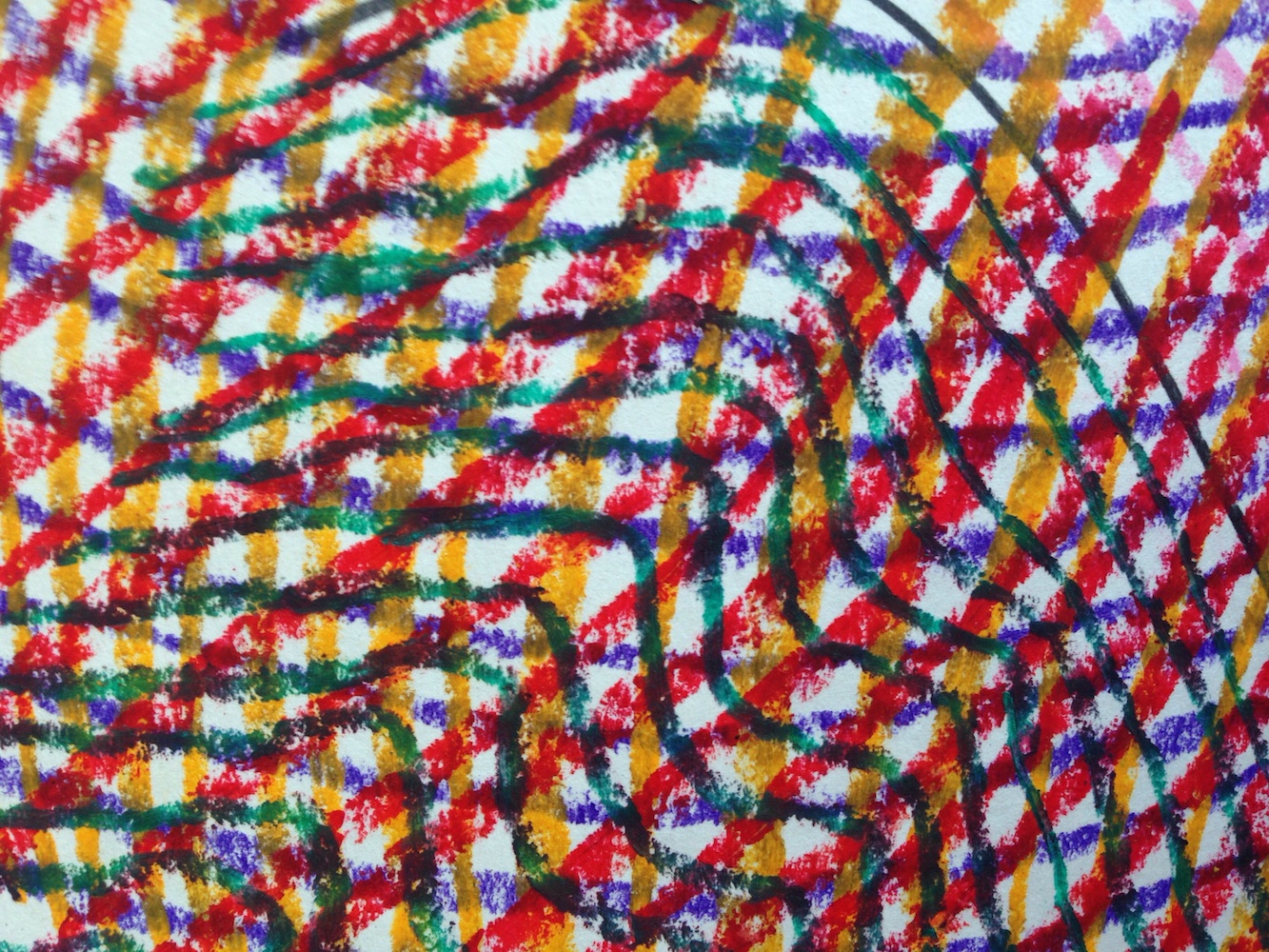 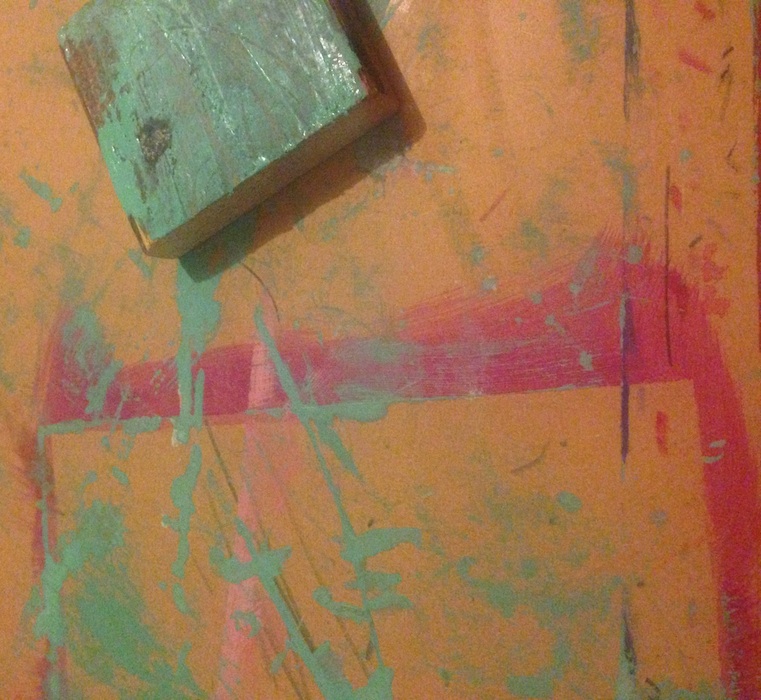 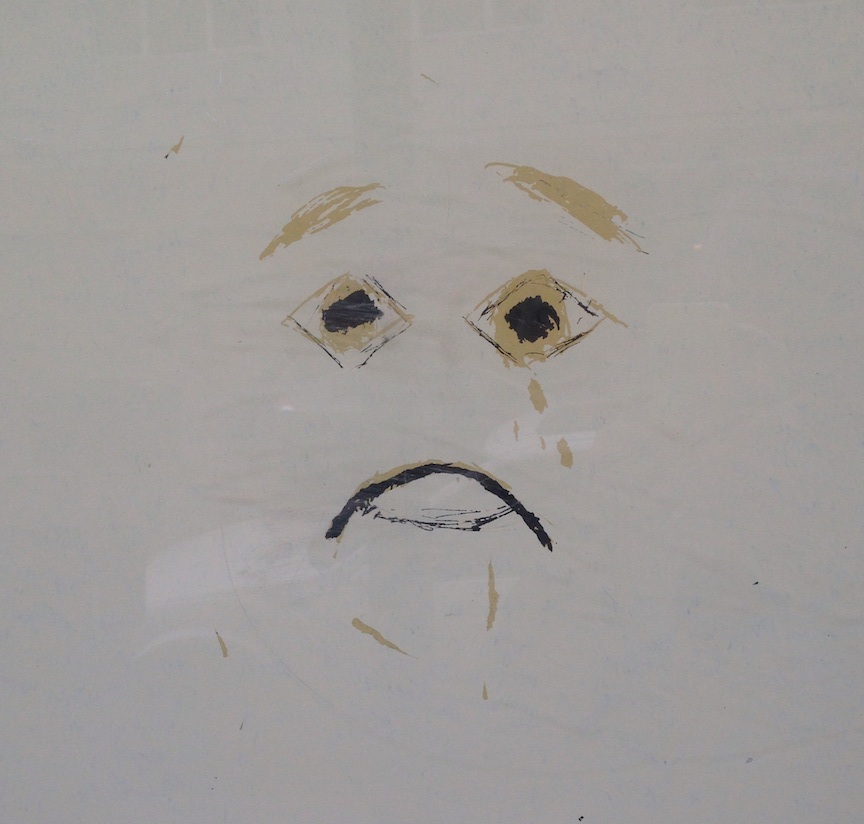 About two months ago I broke out in a rash that looked like the one on my back from a couple years ago, the one of the one times I felt weird about my body yadda yadda. The rash grew and felt like it was taking over and I convinced myself I was going to die that it was the deadly lamictal rash and I went to the emergency room. The process was fast. I took of my shirt and replaced with a front opening gown. I sat on a hospital bed in a small partitioned room, listening to someone explaining in broken spanish that this patient was probably fine, it was probably just a pulled muscle. I sat there feeling like a pile of dirt slime. A doctor named Glasscock pulled back the curtain introducing herself and asking to see the rash. I opened up the gown and lifted my breasts.

Subjugated in a thousand ways 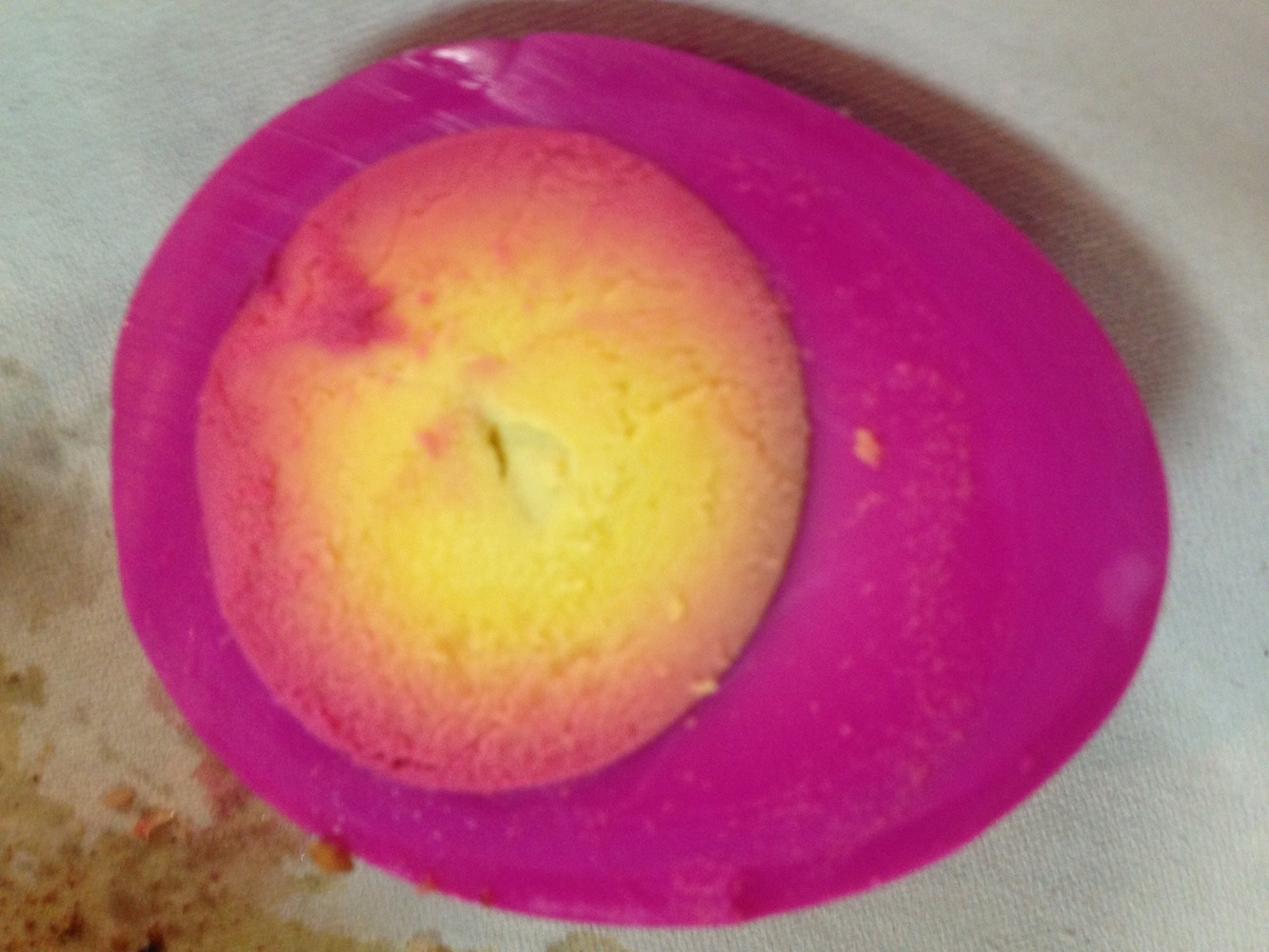 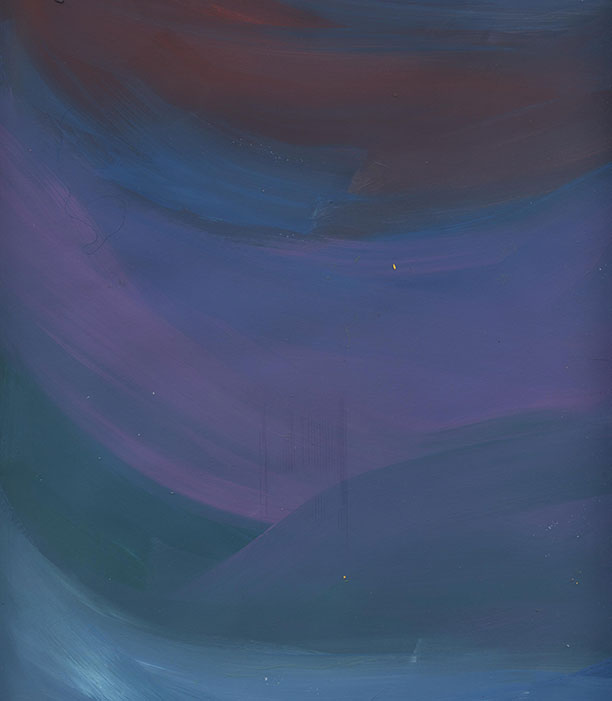 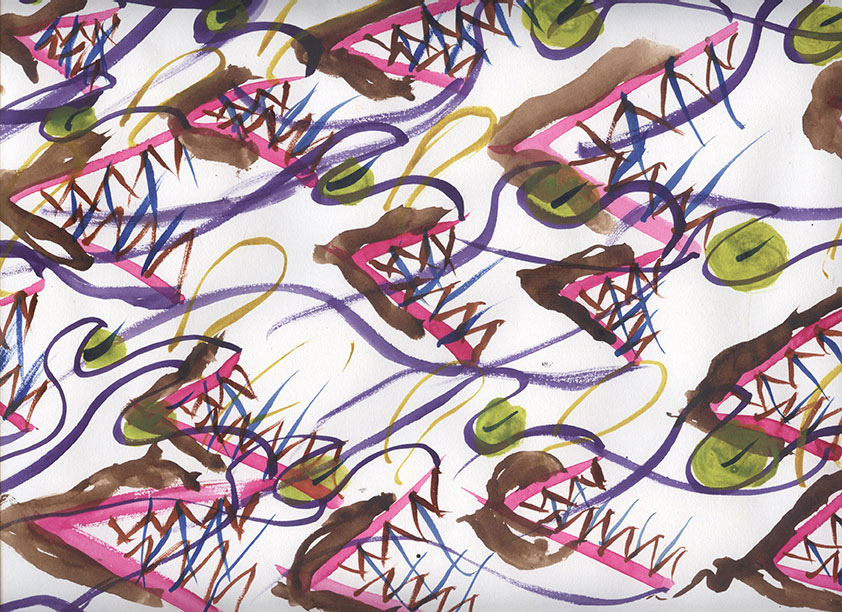 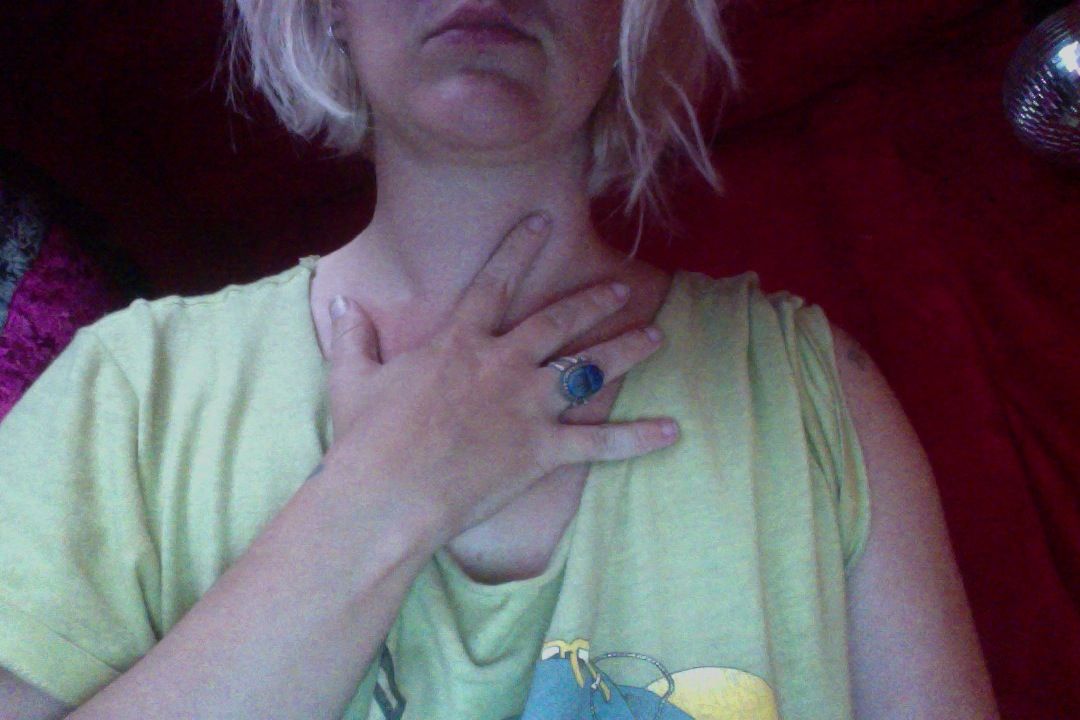 Since I've been unemployed more and more I make weird complex meals and draw doodles and watch x-files. I'm watching the x-files dipping into layer upon layer of freaky diseases and alien abductions and government conspiracies and this rash is spreading and my skin felt reptilian. Am I being tested by the government through the water supply or will bugs start bursting through my pores? The doctor suggested I eat less carbs so I made a pizza with a cauliflower crust. But for real beyond that I'm a bread lover and can't figure out how to eat without it so I've just replaced everything with salami. Salami cheese sandwich (no bread), scoop baba ganoush with salami boat, wrap salami around clumps of greens. But the rash. In short, I have a yeast infection under my breasts and the cream they gave me was greasy leaving my chest constantly bathed in a thin layer of gunk, really highlighting that freaky disease x-files storyline. But the grease cream, this reptile skin and goo combo, and how do you keep your boobs up when a bra feels like salt on an open wound? A match up of ultra itch, fire and bleeding out. Boohoo. 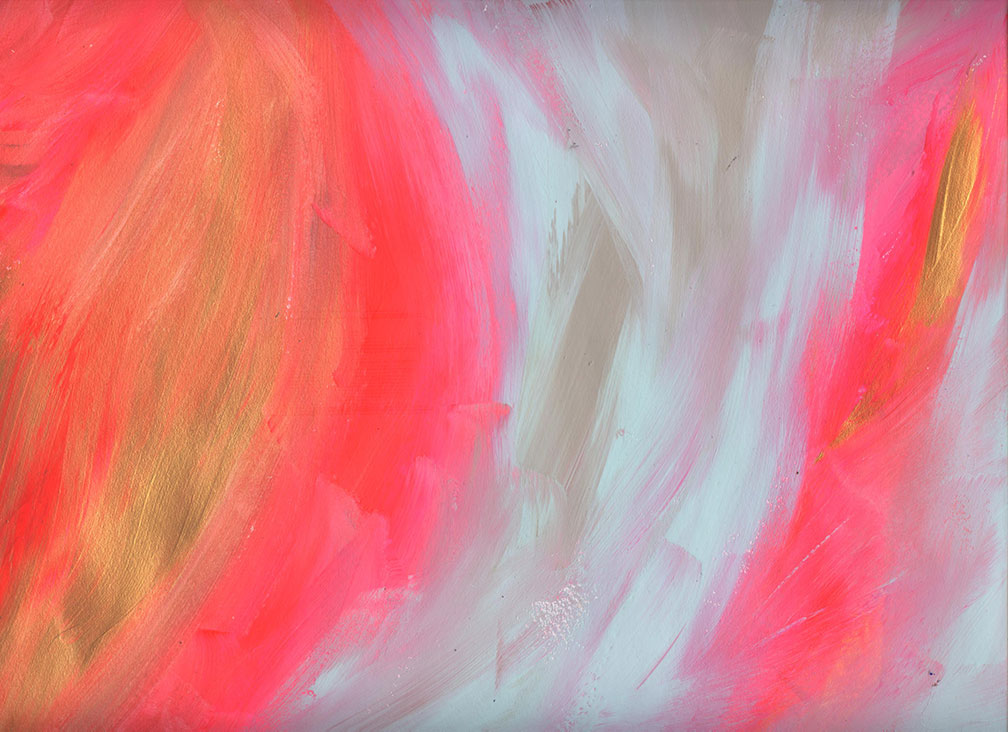